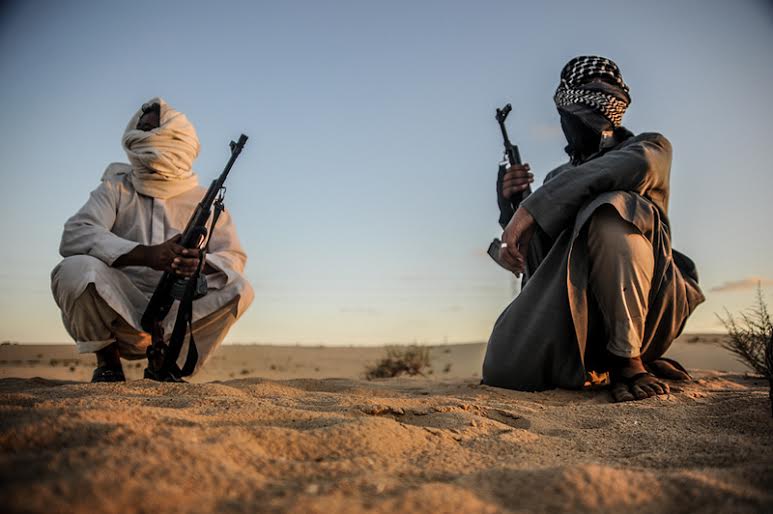 Egypt: Tribes critical of the government join war against terrorism 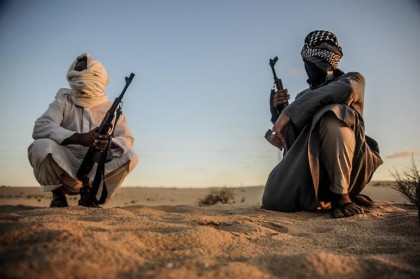 The Egyptian government has acquired a strategic ally in its fight against extremist and terrorist groups operating in the Sinai Peninsula after 38 Egyptian tribes based in the region announced there will to cooperate with the state. The decision was taken during the first meeting of the Sinai Tribal Federation and it is believed that differences with extremist armed groups in the region led to the move, according to security sources.

The statement released by the federation indicated that the tribes are willing to work “in coordination with the relevant agencies and institutions of the formal state” with the help of two organized tribal groups in order “to support the state and the armed forces in their war against terrorism.” One of the groups to be formed by the tribes will serve as an intelligence group that will provide security forces with information while another will take part in military operation alongside the state’s security forces.

The state has not reacted to the proposal of the federation although its support is very vital in a region where tribes are very influential and play a major role in its administration. Tribes in Sinai have often accused the government of marginalization.

Security sources have claimed that in the past few weeks, the Sinai Province militant group, which supports the Syrian and Iraqi-based Islamic State, has executed prominent members of the tribes. The executions could have led to the meeting of the tribes to fight against the militants although the tribes didn’t make mention of it.

Revenge is an evident feature in tribal dominated areas and a war of words is reported to have already started with the tribes capturing and handing over suspected Sinai Province members to the army.