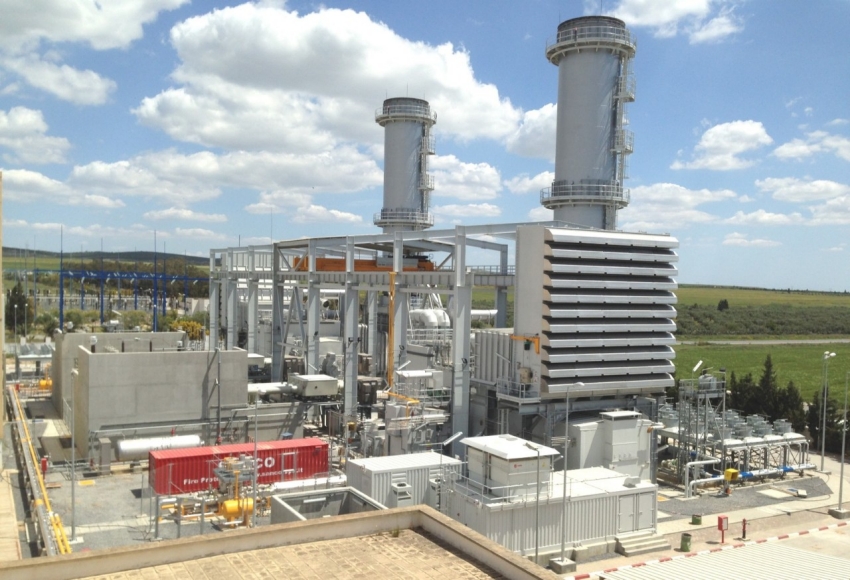 Tunisia to Invest $5 billion in Energy Projects by 2020 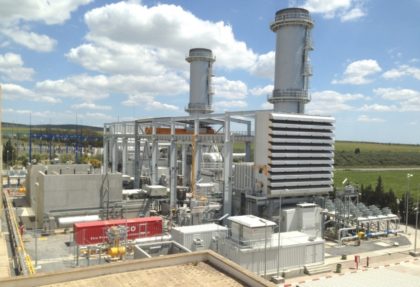 Tunisia will invest about $ 5 billion (12 billion dinars) in electricity and energy projects, between 2018 and 2020.

According to a statement released by the government, the electrical projects include the construction of a submarine power- transmission line, with a transmission capacity of 600 MW. The infrastructure to link the country to Italy is expected to cost over $ 735 million.

Tunisia would also build two power plants with a capacity of 450 megawatts (MW) each, the statement said.

Last year the North African nation said British firm, TuNur Limited has submitted an authorization request to the Tunisian Ministry of Energy, Mines and Renewable Energy, for establishing a 4.5 GW solar energy export project. The project will be located in the Sahara Desert in Southwest Tunisia, near Rejim Maatoug.

Tunisia, which is affected by the effects of global warming, hopes to use the energy sector to reduce carbon emissions.

The project is aimed at promoting local development and Tunisian industrial participation in the supply chain. Similarly, part of the production will be open to local and national consumption. The carbon-free electricity TuNur aims to generate will be sufficient to power over five million European homes or over seven million electric vehicles.