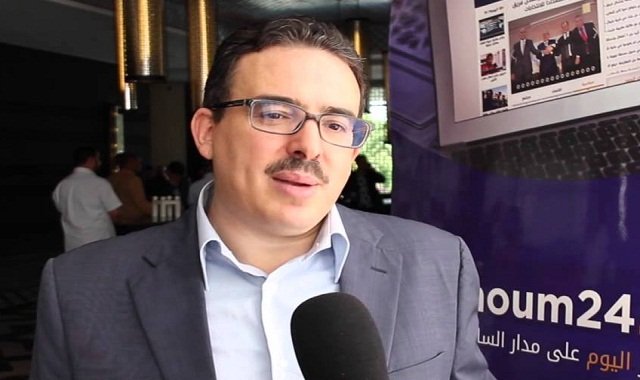 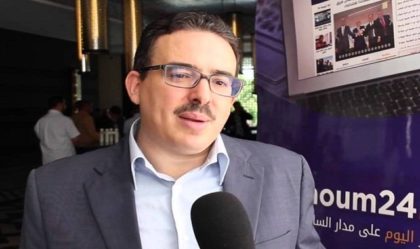 The Moroccan police arrested Taoufiq Bouachrine, a prominent columnist and editor in chief of Akhbar Al Yaoum, one of the leading papers in the country, following complaints of sexual assaults filed against him.

The Arabic-language newspaper also said on its website that Bouachrine had been arrested, but it was also unable to say why.

The general prosecutor issued a statement saying that Bouachrine was arrested for investigation over sexual assault claims but did not give any further details on the plaintiff.

The statement added that Bouachrine’s arrest is not related to his practice of journalism.

In 2009, Bouachrine and Akhbar al-Yaoum cartoonist Khalid Gueddar were each given a four-year suspended jail sentence following two separate trials over a cartoon, which was deemed offensive to Morocco’s royal family.

Bouachrine has also faced lawsuits from government ministers who have accused him of defamation.

North Africa Post's news desk is composed of journalists and editors, who are constantly working to provide new and accurate stories to NAP readers.
NEWER POSTOutrage in Palestine as US Plans to Move Embassy to Jerusalem in May
OLDER POSTMorocco Underscores Commitment to Triangular Cooperation with EU & Sahel