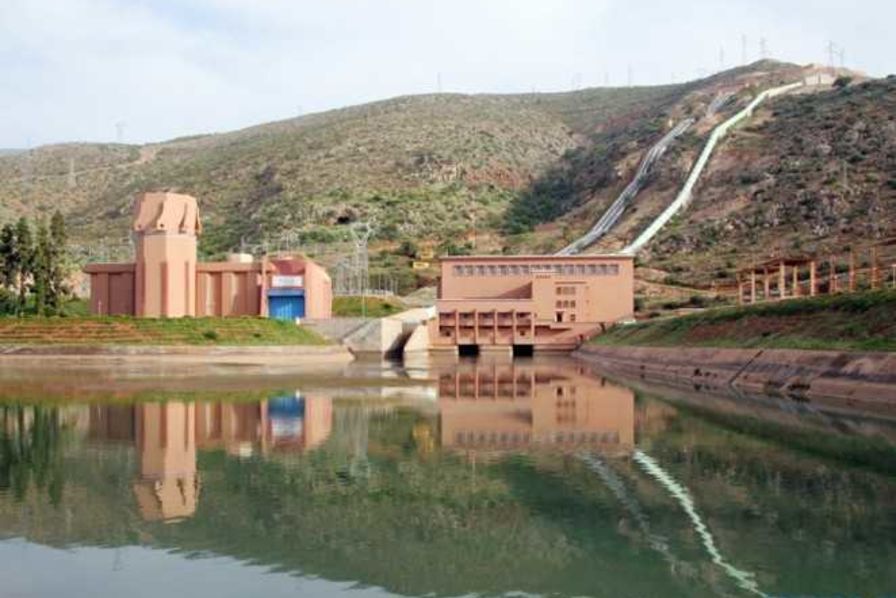 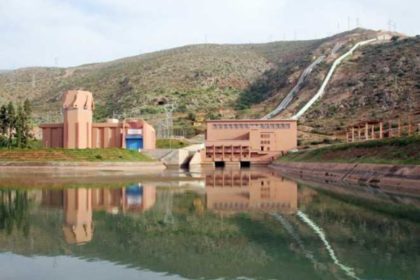 The civil engineering works to be carried out by VINCI Construction include earthworks for two reservoirs, excavation for the powerhouse to be embedded in the slope, and installation of the penstock pipe over a distance of 3 km, including 1 km underground.

New roads will be built and several others will be refurbished to provide access to the facilities both during construction and during operation of the future site.

The electromechanical equipment, for which Andritz Hydro is responsible, includes two 175 MW Francis turbines specially developed in the company’s laboratory and a high voltage substation.

A total of 840 people will be recruited for the 48-month project, including 780 to be hired locally. A training program will be set up to ensure worksite safety and quality.

The water stored in an uphill tank will be released into a 3-kilometre transfer line (penstock and galleries) and travel on a natural slope to a tank about 550 meters downhill.

A 350 MW hydroelectric plant will be built along the penstock between the two reservoirs. The reversible plant will generate electricity when operating in turbine mode and pump water from the lower to the upper reservoir in pumping mode. The system will thus generate renewable energy on demand. The system can be switched between pumping and turbine mode up to 20 times a day, depending on the amount of surplus electricity available or the needs of the Moroccan electricity grid.

In Morocco, VINCI operates primarily via its subsidiaries Sogea-Satom and VINCI Energies. Sogea-Satom’s subsidiaries, Sogea Maroc and Dumez Maroc, have been operating in the country for 90 years.

Sogea Maroc delivers solutions and services in four business areas (building, engineering structures, industrial civil engineering and hydraulic engineering). Its notable past projects include civil engineering works for the Jorf Lafsar chemical plant and the Renault plant in Tangier. The company is currently building the high-speed railway line stations in Tangier and Kenitra.

Dumez Maroc specializes in marine works and recently built the new fishing port in Casablanca. VINCI Energies Maroc began operating in Morocco 70 years ago and is a major provider in the country’s electrification program initiated in 1996. It is also the leading developer of high voltage and extra high voltage electricity generation, transmission, transformation and distribution infrastructure.