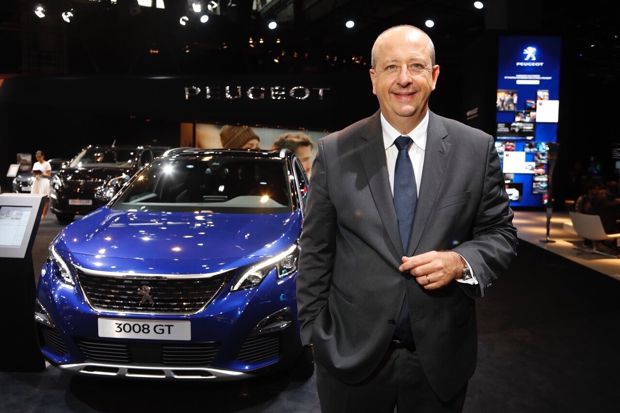 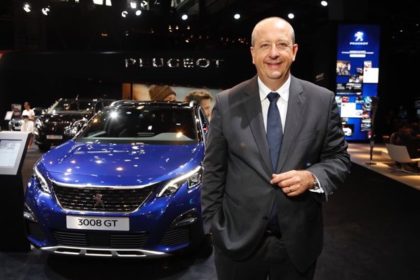 French car manufacturer has unveiled plans to assemble its latest pick-up truck model in Tunisia. This project, which will give a boost to Tunisia’s automotive industry, marks Peugeot’s return to the country following a 25-year absence.

The €10.2m new assembly facilities, which will be built in Mghira and Sfax, will be operational 2018. The firm is targeting production of 4000 units per year from 2019 onward; 1200 of the vehicles will be sold locally, and the remaining units are earmarked for export to the Maghreb and sub-Saharan markets.

According to Jean-Philippe Imparato Peugeot CEO, the launch of domestic production is of the company’s long-term strategy of winning back market share in Africa.

The French company also follows the footsteps of other industry players such as Japan’s Isuzu Motors, which has been assembling and selling its D-Max pick-up truck in Tunisia since 2002 with considerable success. Sales of the model exceeded 6000 in 2016.

Peugeot is working on obtaining a certificate of origin to facilitate the export of its Tunisian-assembled trucks. The certificate exempts manufacturers from export taxes, provided they can show that 40 pc of value was created locally.

Local assembly will allow automakers to bypass the controversial vehicle import quota currently in place. While vehicle imports are ostensibly liberalized under Tunisian law, the reality is somewhat different, with one-quarter of quotas for the segment released on a three-monthly basis.

While demand for vehicles in Tunisia has remained relatively steady for the past seven years, averaging around 77,000 units annually from 2010 to 2016, import quotas mean only a fraction of this demand can be met. In 2016, 60,595 cars were imported and 23,613 were sold illegally, with the parallel market representing 28 pc of total sales, according to data supplied by Kia Motors Tunisia.

Official industry players are also hindered by high import taxes. The rate of duties in Tunisia is among the highest in the world, ranging from 20 pc to over 100 pc of the imported value. High taxes help to explain why cars are so expensive in Tunisia.