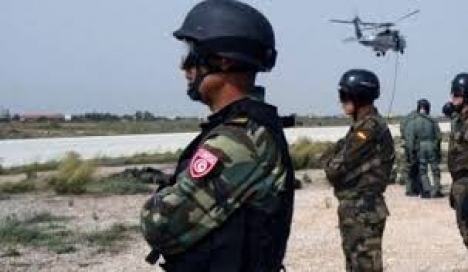 Tunisia: security measures scaled up amidst fears of terrorist attacks 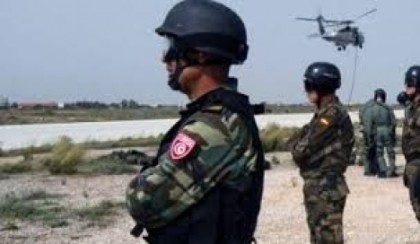 The Tunisian ministries of the interior and defence warned of eminent attacks by terrorist groups as intelligence reports indicated the existence of IS training camps near the country’s borders.

Security experts have called on authorities to beef up the security level in the face of eminent threats. They warned of the presence of IS training camps at 70 km away from Tunisian borders.

The interior ministry affirmed it has intelligence on the presence of IS training camps in several border zones and called for increased vigilance.

The ministry’s spokesman Walid Louguini indicated that some IS training centres, endowed with powerful means like the IS contingents fighting in Iraq and Syria, are not far from the Tunisian borders.

Meanwhile, the ministry of defence pointed out that it had scaled up the security level and established an electronic surveillance system capable of detecting intrusions cross the borders.

An earlier statement by the defence ministry had said that the U.S. is due to deliver state-of-the-art equipment to the Tunisian forces to help them ward off terrorist attacks.

Also, Tunisian authorities announced last week the creation of the country’s national security and intelligence agency which will be tasked with preventing and addressing terrorist threats at national and regional levels.

Tunisia’s porous borders make it easy for IS militants in Libya to cross into Tunisia and commit terrorist attacks, while young Tunisians join IS training camps in Libya.

The two terrorist attacks that hit Tunisia this year are said to be the work of IS militants trained in Libya.