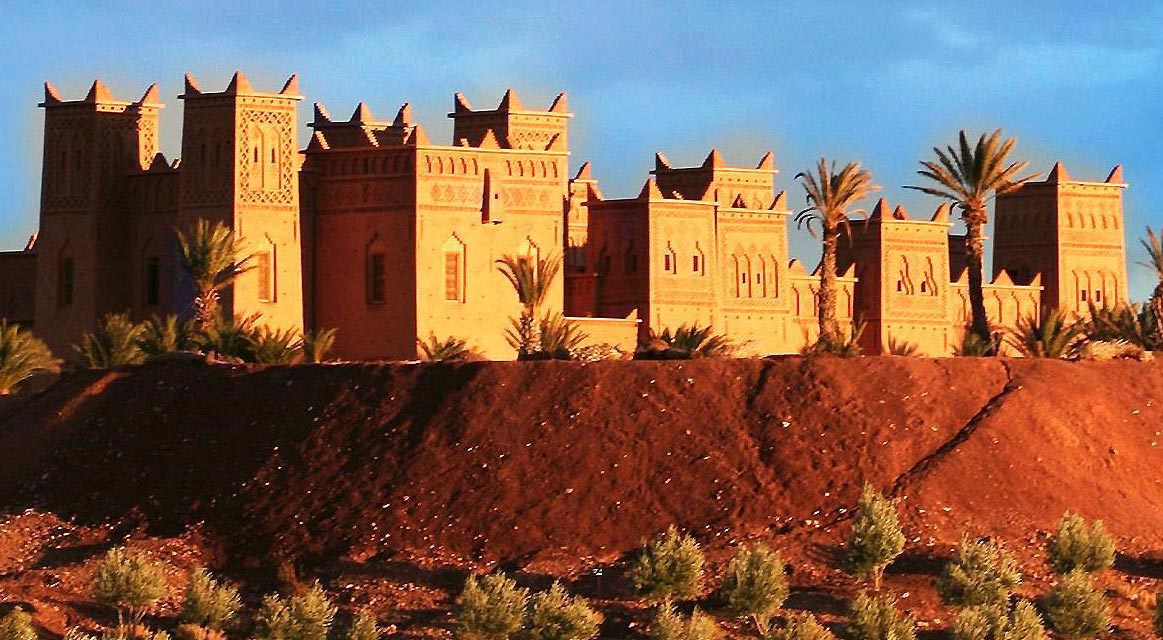 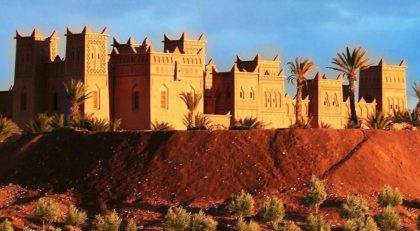 Morocco has recently set up a branch of the tourism promotion office (ONMT) in New Delhi with the aim of attracting more tourists from India.

“Morocco wants to open up more and more to India, one of the emerging countries, and hopes to capture the attention of a large number of Indian tourists and make them visit the kingdom including filmmakers,” head of the ONMT Abderrafie Zouiten told Indian news portal, Economic Times.

The opening of this branch is indicative of ever growing close ties between Morocco and India, said Zouiten, recalling the landmark visit paid by King Mohammed VI to India in October 2015 as part of his participation in the India-Africa summit.

The portal added that Morocco and India have been bound by a strategic partnership since 2015 and are both set to diversify their cooperation to include new fields such as tourism besides the traditional ones of phosphates, chemicals, car industry, renewable energy and construction.

“The return of Morocco to the African Union earlier this year after three decades would add further momentum to Africa-India relations. Morocco is emerging as a key counter-terror and de-radicalization partner for India in North Africa,” the Indian paper underscored.

India is one of the major markets for Moroccan phosphate and its derivatives. Other main items of export to India are metallic ores and metal scrap, semi-finished products and inorganic chemicals. The main items of India’s exports to Morocco are cotton yarn, synthetic fiber, transport equipment, pharmaceuticals, agricultural implements, chemicals, spices and manufactured metals.

North Africa Post's news desk is composed of journalists and editors, who are constantly working to provide new and accurate stories to NAP readers.
NEWER POSTNiger Expresses ‘Concern’ over Algeria’s ill-treatment of Sub-Saharan Migrants
OLDER POSTCrisis-hit Algeria Earmarks 25% of its Budget to Defense