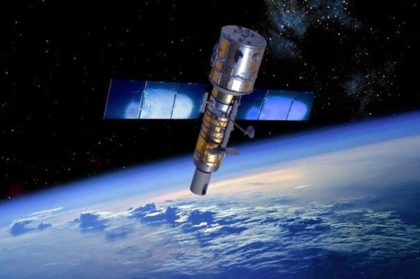 As Morocco prepares to launch its first reconnaissance satellite on November, Spanish military officials are voicing their concerns.

The satellite will bridge the gap in terms of spatial reconnaissance between Morocco and Spain to the disappointment of Spanish military officials who are keen to maintain their country’s upper hand, Spain’s El Pais paper reported.

Despite the friendly ties between Morocco and Spain, the two countries have lingering issues concerning the status of the occupied Spanish enclaves of Ceuta and Melilla as well as small islands and rocks in the Mediterranean.

Designed as a dual civil/military system, Pleiades deliver very-high-resolution optical data products in record time and offer a daily revisit capability to any point on the globe.

They are able to obtain data in double-quick time. These types of satellites operate as a constellation in the same orbit, phased 180° apart.

Pleiades can also provide imagery anywhere in the world in less than 24 hours in response to a crisis or natural disaster. These satellites offer a wide coverage, fine detail, intensive monitoring, extensive archives and 50 cm resolution imagery.

This satellite system was born under the French-Italian ORFEO program (Optical & Radar Federated Earth Observation) between 2001 and 2003.

Equipped with innovative latest-generation space technologies like fiber-optic gyros and control moment gyros, Pleiades-HR 1A and 1B offer exceptional roll, pitch and yaw (slew) agility, enabling the system to maximize the number of acquisitions above a given area.