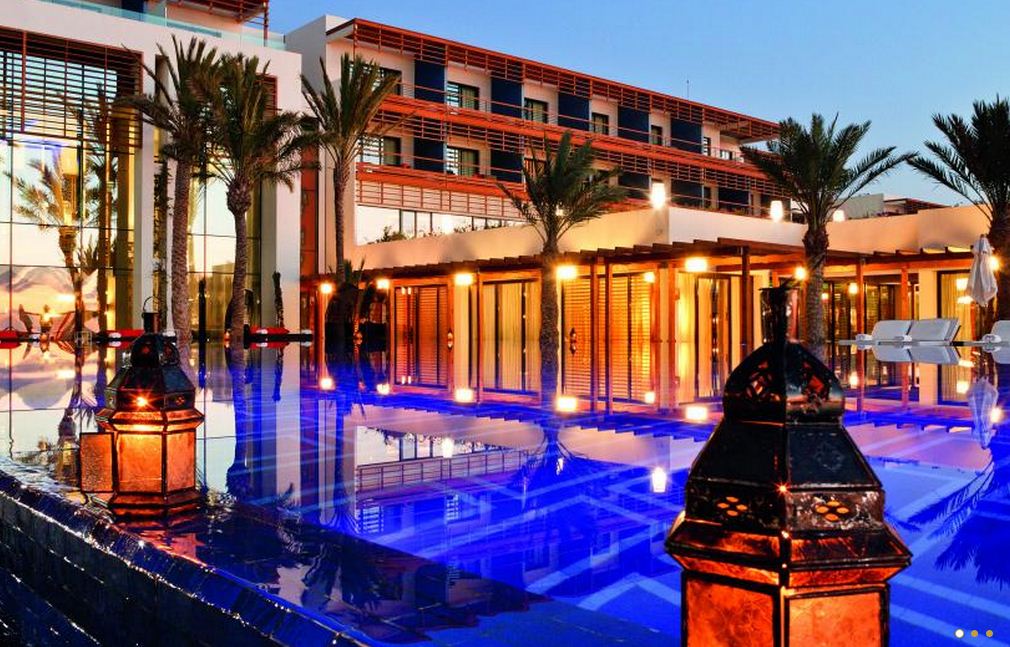 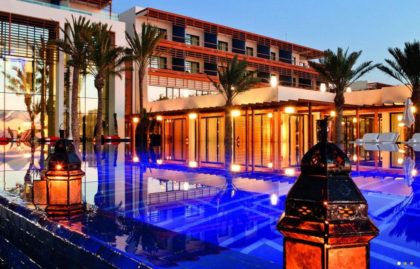 Morocco is the next hotspot for hotel expansion in the Middle East and North Africa region, with an influx of hotels set to open in the next few years, said Hotelier Middle East on its website.

The website, specializing in the hotel business, featured statements by leading hotel operators in the region such as Hilton saying that “Morocco is poised to become an important African economic hub, benefits from a well-developed infrastructure that links the major cities, tourist destinations and airports. It is also ideally located close to Europe, making it a popular destination for European tourists.”

The website sheds light on increasing investments in the hotel industry in Morocco by leading global operators such as AccorHotels, which started operating the first Fairmont in Morocco this year; Marriott International opened Fes Marriott Hotel Jnan Palace in January 2017; Rotana signed an agreement to manage a property in Morocco in 2018; and two new Hilton hotels are set to open in 2017.

The website also underscores that Morocco is poised to take full advantage of its political stability, social standards and economic outlook to further expand its luxury hotel network.

In this respect, it recalls that Hilton re-established a presence in Morocco in March 2016 with the successful opening of Hilton Garden Inn Tangier City Center. In June 2017, it opened a second hotel in the country, Hilton Tangier City Center, and earlier this year, signaled its intention to ramp up expansion in North Africa with the establishment of a dedicated development department in Casablanca.

However, the website stresses the need for more investments in branded budget and mid-market hotels in the country.