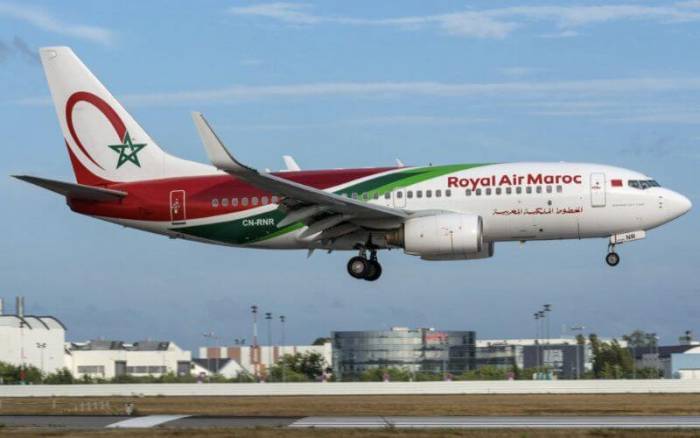 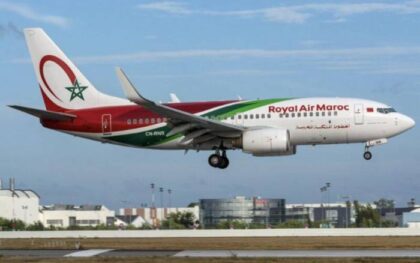 The 5-hour non-stop service will be running four times per week aboard Dreamliner planes. A roundtrip will cost over 400 Euros.

The move comes following Morocco’s decision to set up diplomatic relations and air links with Israel.

For its part, the Israeli airline company El Al is preparing to launch direct flights from Tel Aviv to Casablanca by mid-March 2021.

The resumption of direct flights between Morocco and Israel is part of the joint Morocco-US-Israel declaration signed lately by the three parties in Rabat at the Royal Palace before King Mohammed VI.

The Joint Declaration also consecrated the US recognition of Morocco’s full sovereignty over the entire Sahara region.