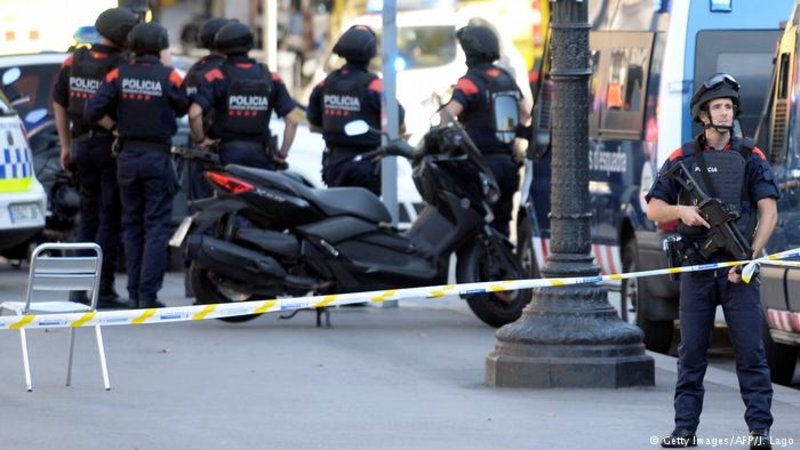 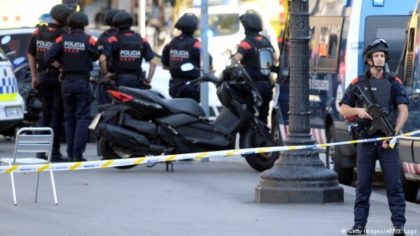 A team of Moroccan experts reached Mardrid to offer support to Spanish investigators in the wake of the terrorist attacks that hit Catalonia, Moroccan le360 news website reported.

The contribution of Moroccan experts to Spain’s investigation efforts comes after the arrest of a second suspect in the northern Moroccan city of Nador following a similar arrest of a suspect in Oujda.

It also falls within the framework of the Moroccan-Spanish cooperation against terrorism and organized crime, police sources told le360.

As part of this cooperation, Moroccan police arrested in Oujda an alleged terrorist with ties to Moussa Oukabir one of the suspects that ploughed into pedestrians in Barcelona.

El Confidencial, indicated that investigators are working on the assumption that the Daesh-claimed attacks were planned in Mrirt, Morocco, the native village of most suspects.

Key members of the terrorist cell were reportedly present in Morocco during the second half of July and some of them returned to Spain just days before the attack. One of the suspects, Driss Oukabir, who has been arrested by the police, arrived in Spain on August 13 coming from Tangier airport, El Confidencial said.

Moroccan authorities have raised security vigilance in the Kingdom’s northern region, especially near the Spain-occupied enclaves of Ceuta and Melilla, in a bid to thwart any infiltration attempts or smuggling of arms by terrorists.