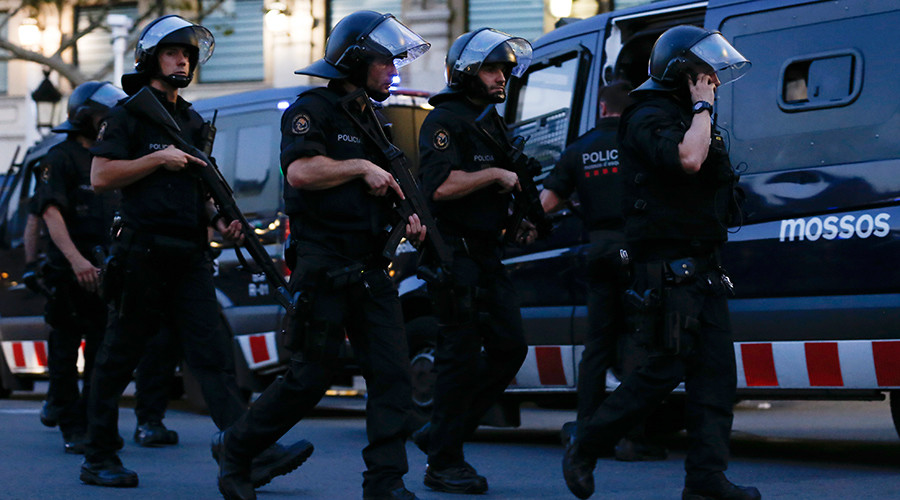 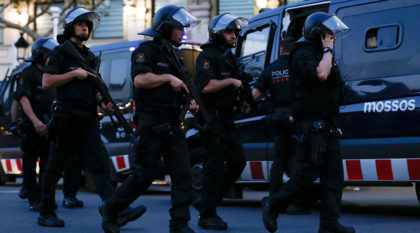 As the search intensifies to arrest the terrorists involved in the Catalonia attacks, the residual danger posed by ISIS foreign fighters in North Africa and Europe comes to the fore, said the Guardian in an article entitled “Moroccan ISIS terrorists ‘pose a threat on Europe’s doorstep”

“Up to 1,000 jihadists are thought to have been smuggled back to Morocco and Tunisia from the battlefields of Islamic State’s now crumbling caliphate. About 300 are thought to have returned to Morocco, from where six of the 12 terrorists who carried out the attacks in Catalonia are believed to have hailed,” underscores the article’s author Martin Chulov.

As ISIS loses ground in Iraq and Syria, many of these foreign fighters are shifting their terrorist plots to their home countries and the European host countries, he said.

Long feared as a breeding ground for extremists, North Africa is now increasingly being seen as a launchpad for attacks on Europe to avenge ISIS’s loss of land and personnel, deplores the writer.

Officials in Rabat estimate that 90 jihadists have been imprisoned after arriving from Iraq and Syria, he said, noting that several dozen more are believed to have melted back into towns and cities.

“Moroccan authorities say they have prevented several large-scale terror attacks in Casablanca and Rabat but have limited means to stop their nationals conducting operations outside the country,” concludes the author.