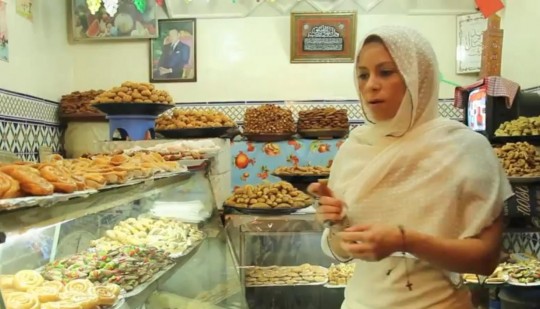 Marrakech, Stars’ Place to be to Celebrate New Year’s Eve 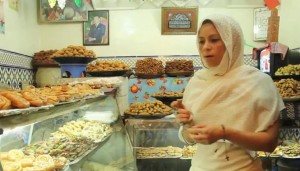 Marrakech has become over the years the place to be to celebrate the Christmas season and New Year’s Eve for the world jet set and celebrities who find in the ochre city a heaven of peace, charm, entertainment and fun.
This year is no exception as several celebrities have already arrived in the city or are expected over the few last days of 2012 to spend Christmas and New Year’s Eve.
If some celebrities chose other cities, like the former French President Jacques Chirac who has been spending the Christmas season in the southern Moroccan city of Taroudant for years, most politicians, show-biz stars and sports superstars opt for Marrakesh, the Pearl of the South.
Among the dignitaries of the Gulf who are expected in the most important former imperial city in the history of Morocco, the media mentioned the Emir of Qatar Sheikh Hamad bin Khalifa Al Thani and his wife Sheikha Mozah, who will be accompanied by some members of the Qatari cabinet.
Former French President Nicolas Sarkozy and his wife Carla Bruni, who have recently purchased a magnificent residence in the city, are already in Marrakesh and would reportedly throw a big housewarming and New Year’s Eve party.
Their countryman, Dominique Strauss-Kahn, who made the headlines last year because of his romantic and sexual dalliances, is also among the celebrities expected in Marrakesh
Besides politicians, many showbiz stars, including Morocco natives, like comedian Jamel Debbouze, probably Gad El maleh, and others have also decided to spend the last night of 2012 in Marrakesh.
These celebrities will be joined by icons of the world of sports who also chose the ocher city to spend their holidays, like Lionel Messi, the renowned scorer of FC Barcelona football team or the former glory of French football Zinedine Zidane.
Marrakech has surely become the destination not to be missed, but the fascinating charm of the city is nothing new. Winston Churchill, the former British Prime Minister, visited Marrakech no less than six times between 1935 and 1959 and has reportedly said, “it is the most lovely spot in the world.”  George Orwell, the famous author of Animal Farm spent some time in Marrakech in 1939 where he wrote Coming Up for Air and an essay titled “Marrakech”.
After he attended in January 1943 the Casablanca Conference, that had gathered the leaders of the Allied forces and the King of Morocco the late King Mohammed V, French General Charles de Gaulle visited Marrakech and spent few days there.
Marrakech had also spellbound renowned French designer Yves Saint-Laurent. He settled in the city which inspired some of the colors and patterns of his collections.
The Rolling Stones also visited the city in the 60s of the past century and many movie stars and artists chose the city to get engaged, get married or just celebrate their birthdays while several film directors selected the city as scenery for their movies. And the list is still very long. However, whatever the reason, the spell of the city has charmed and is still charming its visitors with its zest for life and the way it connects tradition and modernity, winter and sun.