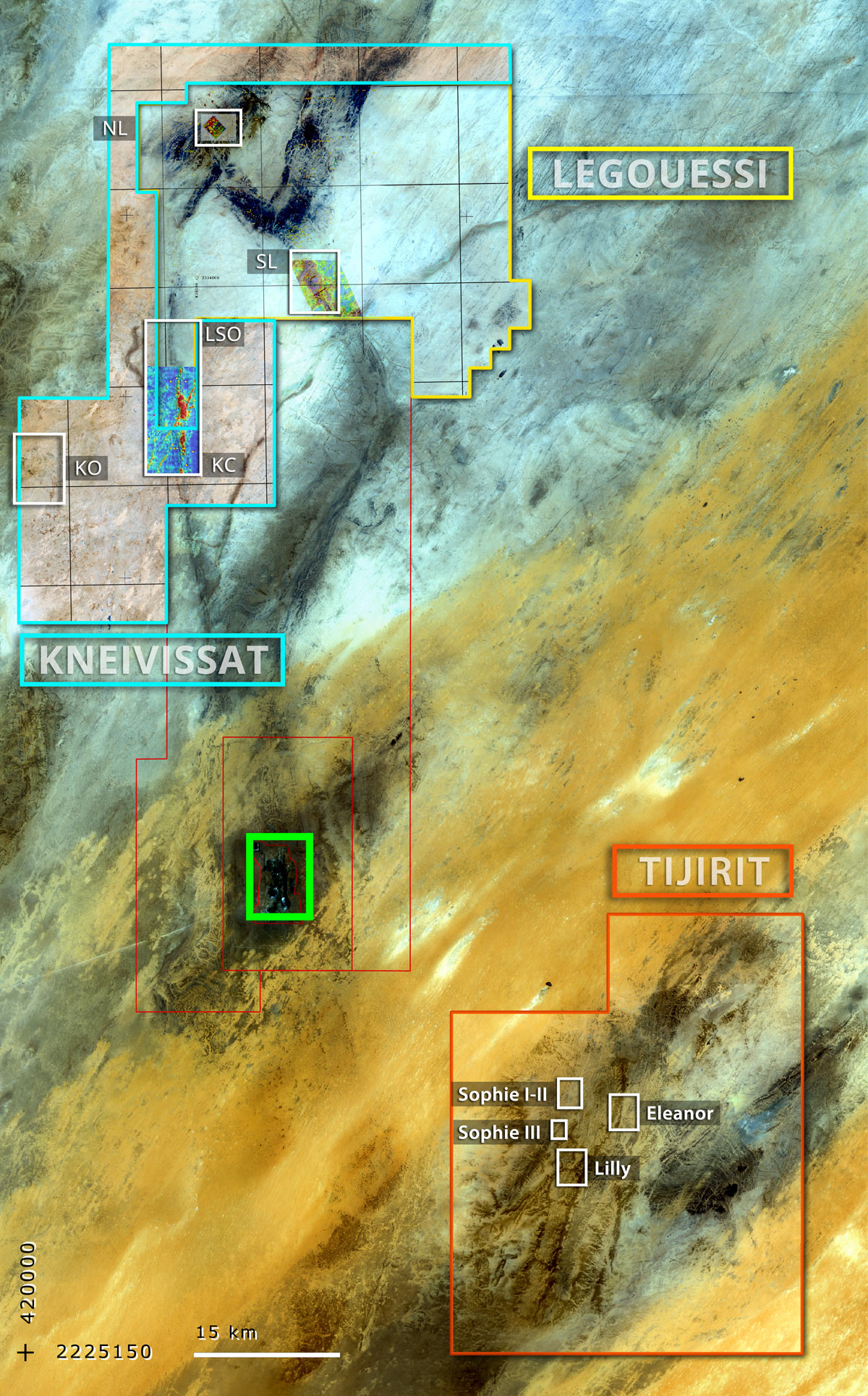 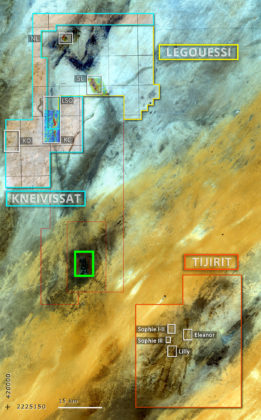 Canadian company Algold Resources has been awarded a 30-year mining license to drill for gold in Tijirit project, in Mauritania.

Under the terms of the mining license, Algold will deliver a feasibility study by December 2018. Algold acquired the Tijirit project in April 2016 and immediately commenced a major exploration program, under which it completed 20,000 meters of drilling (Phase I and II).

An initial resource calculation completed in March 2017 by SGS Geostat estimated an inferred gold resource of 602,130 ounces at an average grade of 2.29 g/t Au.

“This milestone is a significant achievement for both Mauritania and Algold and is important to our growth plan for Tijirit, as well as for the development of other deposits over the license area, which extends over 300 square kilometers,” said Algold CEO François Auclair.

“In less than 18 months, Algold has successfully acquired a highly prospective property, completed several rounds of financing to raise over $20 million, including $3.7 million from Mauritanian partners, built a growing exploration camp, carried out 45,000 meters of drilling in three phases, filed a NI 43-101 compliant resource report and received the formal grant of a 30-year mining lease from the Government of Mauritania,” said Algold Chairman Benoit La Salle.

“Algold has made significant progress in a short period of time and we plan to continue to build on this success with a focus on execution and results”, he added.

The Canadian mining company specializes in the exploration and development of gold deposits in West Africa.