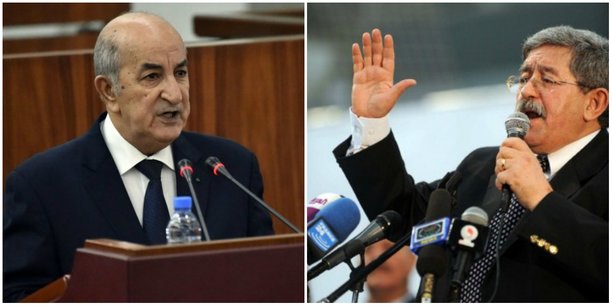 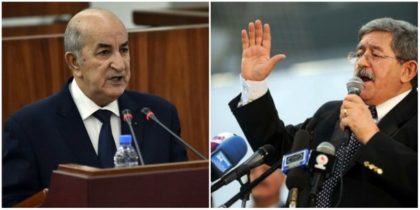 Abdelmajid Tebboune, who was still called the new Prime Minister of Algeria, was fired Tuesday, less than three months after he took office.

The decision took everyone by surprise and so did the announcement of the man replacing the dismissed PM, as President Abdelaziz Bouteflika picked for the position the director of his cabinet, Ahmed Ouyahia, who already served as Prime Minister three times.

On the backdrop of the clan wars undermining the country’s political life, sources close to the presidency hinted that Ali Haddad, a powerful businessman close to the head of state, might be behind Tebboune’s sacking.

Analysts see the PM’s dismissal as an incidence of the deep disagreements between the President’s inner circle and Abdlemajid Tebboune.

One of the bones of contention between the two sides was Tebboune’s attempts to reduce imports, which heavily affect national economy, Algeria continuing to import most consumer goods (milk, vegetables and fruit, flour…)

The move was not to the liking of some business tycoons and the powerful Generals of the Algerian army who hold the monopolies of most imported goods. And the Algerian Presidency that wants to please these Generals, first and foremost, has a vested interest in ensuring that this situation does not change.

Another cause of disagreement was Tebboune cabinet’s promise to regularize the situation of sub-Saharan migrants staying illegally in Algeria. Shortly after the announcement was made, Ahmed Ouyahya made scandalous statements, stressing that “these illegal aliens bring crime, drugs and several other calamities”.

His racist statements showed fierce opposition to the government’s attempt to save its face by giving sub-Saharans an opportunity to obtain residency status in Algeria.

In Algeria, either you are with the President and his inner circle or you are against them.