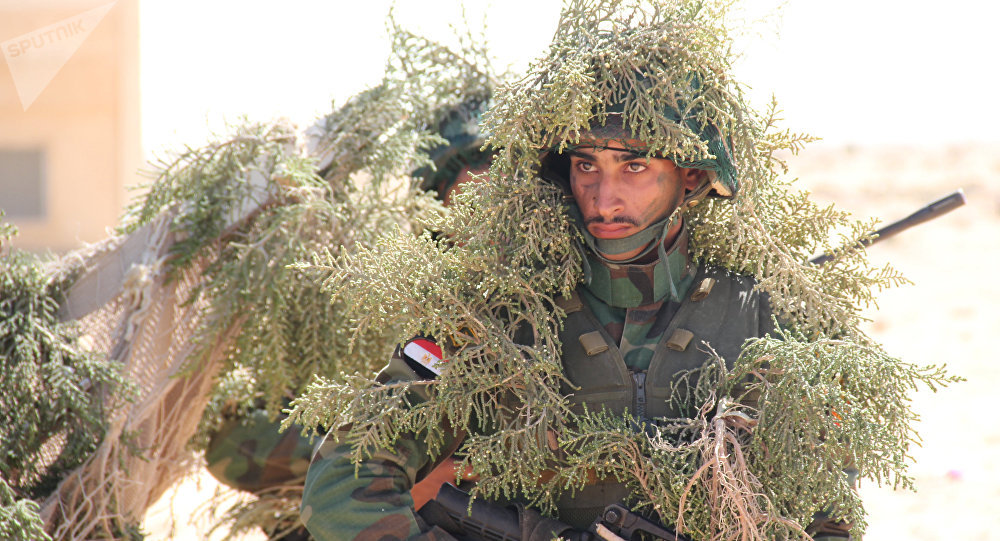 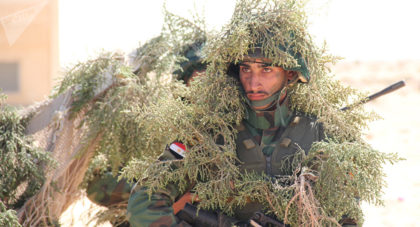 A new military base, the largest in the Middle East and Africa, was inaugurated over the weekend and baptized after the leader of the 1952 Egyptian revolution and the country’s first President, Mohamed Neguib.

The military base, consisting of more than 1,100 new or recently renovated buildings, was built on what used to be a military city. It will be used for joint military exercises between Egypt and other countries, the Egyptian Armed Forces spokesperson told the media.

The infrastructure located at El-Hammam, near Alexandria, is equipped with numerous tanks, helicopters, anti-aerial defense systems and other warfare equipment.

It has 72 integral battlefields for training, along with complexes for electronic shooting platforms. It also has 27 rest houses for top officials, and 29 buildings for officers, as well as a large camp that can accommodate up to 1,000 soldiers, a 50-bed hospital, a conference center, a museum and other amenities.

According to the Russian online media Sputnik, the base was built to protect the nuclear plant which will be constructed in partnership with Russia and also protect the north African nation against terrorist threats, make borders with Libya and Sudan safer and insure security for traffic on the Red Sea.

The base will also serve as a headquarters to some forces of the Northern Military Unit, which is expected to upgrade its efficiency in protecting the area west of Alexandria.