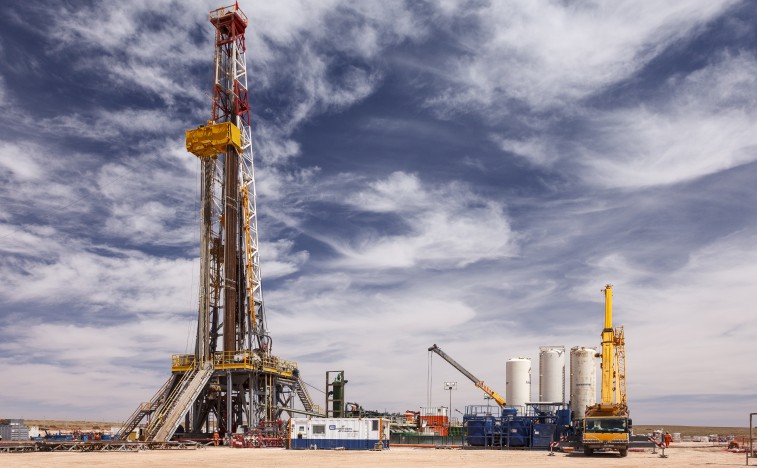 Sound Energy to Commercialize ‘Sidi Mokhtar’ Gas by end of 2017 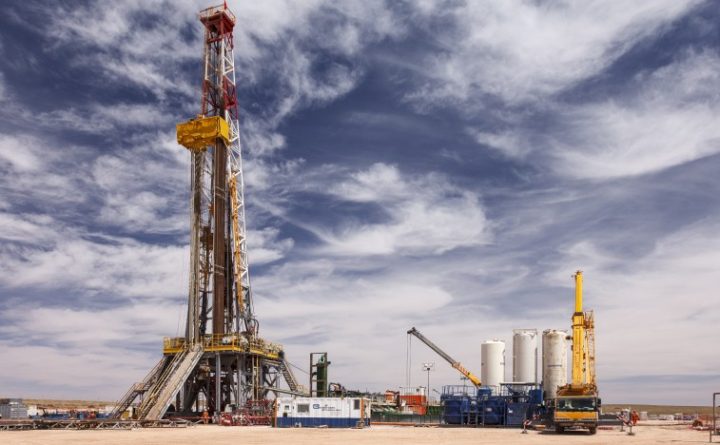 Sound Energy, the African and European focused upstream gas company, announced that it will start commercializing the first gas from Sidi Mokhtar in Essaouira Basin, central Moroco, by the end of 2017.

Upon additional tests, the company said in a statement that target first commercial gas from the two wells will start pumping to the domestic market around the end of 2017.

“Sidi Mokhtar represents one of many exciting opportunities for operational success to add material value to our business in the near future,” the Company’s CEO James Parsons was quoted in the statement as saying.

He said that Morocco has a significant untapped gas potential and that the exploration in Sidi Mokhtar is similar to the Company’s Tendrara license in Eastern Morocco.

“We continue to believe that Morocco is an exciting hydrocarbon province with significant upside for Sound, and look forward to updating the market on progress in due course,” he added.

Several drillings for oil and gas operations are being conducted in Morocco, which imports about 95 percent of its energy needs. For foreign firms, the country represents a stable frontier in North Africa. This reality has become especially clear over the last three years. In the case of Libya, the country’s new government has struggled to retain control over its energy assets and export facilities under the pressure of local militias. In neighboring Algeria, a legacy of underperforming projects, institutional corruption and political uncertainty has made it difficult to pique the interest of new investors.