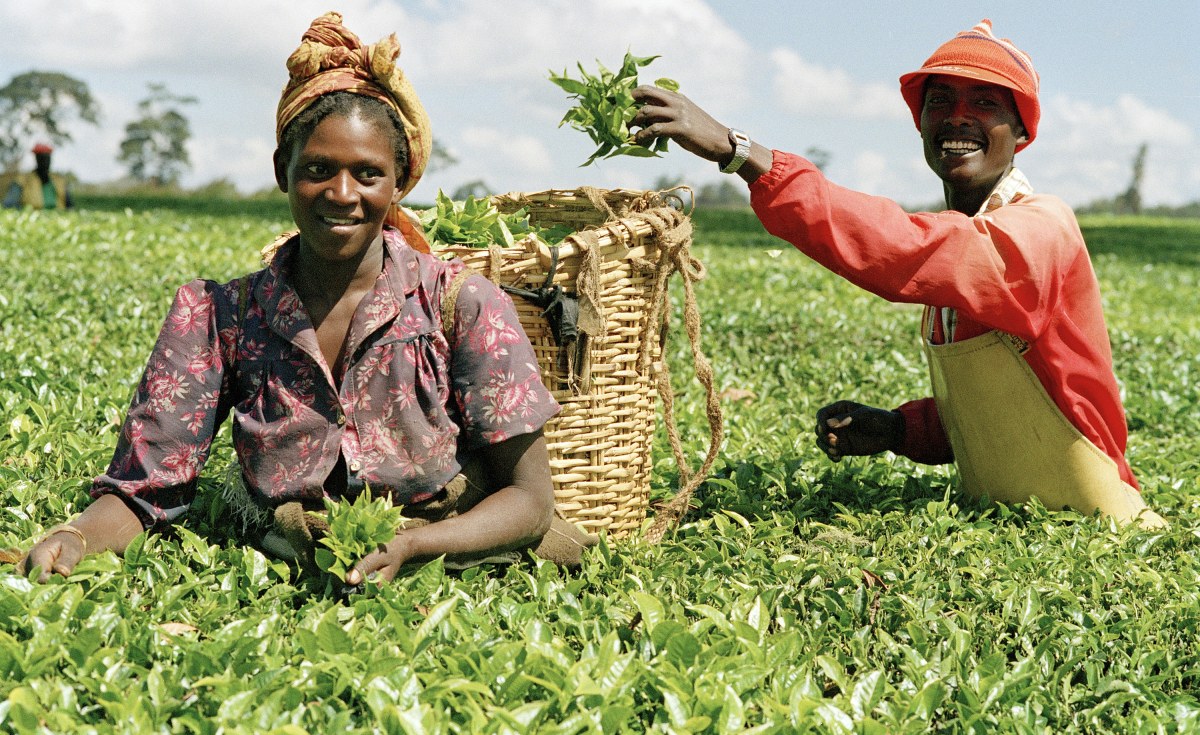 How is Morocco Contributing to Achieve Food Security in Africa? 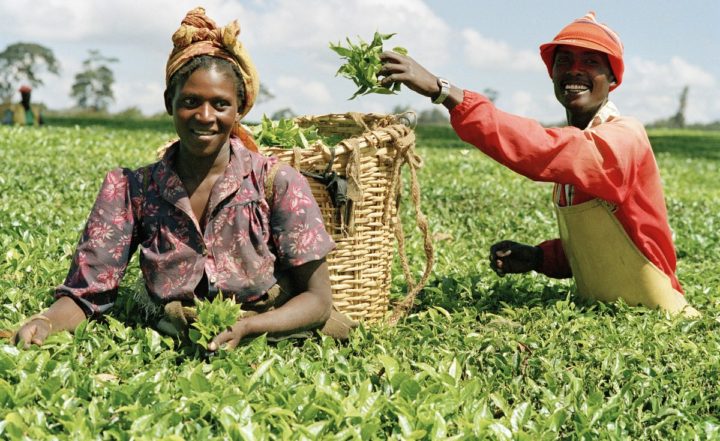 Food security has been a salient feature of Morocco’s cooperation in Africa as evidenced with the agreements signed by the Kingdom and several African countries notably in the fields of Agriculture and fertilizer production. This endeavor to boost food security on the continent has been materialized notably by Morocco’s state-owned phosphates company (OCP), which sealed agreements to build large-scale fertilizer production factories in two of Africa’s most populated countries: Nigeria and Ethiopia.

Recently in Rabat additional agreements were signed by Morocco and Nigeria during a ceremony attended by King Mohammed VI and Nigeria’s foreign minister Geoffrey Onyeama. Under the agreements, Morocco will offer know-how and expertise in the field of fertilizer production, storage and transport to help Nigeria achieve its food security goals.

Recognizing the urgent need to improve agricultural production in the continent, King Mohammed VI underscored agriculture along with training, energy and security as being all priority cooperation areas that several African countries are looking forward to develop.

“…As part of projects aimed at improving agricultural productivity and promoting food security and rural development, fertilizer production plants have been set up with both Ethiopia and Nigeria. These projects will benefit the continent as a whole,” King Mohammed VI said in his address to the African heads of state attending the African Union Summit in Addis Ababa last Januray.

Besides helping Nigeria unleash its agricultural potential and mitigate the food security threat facing some of its northern regions, the agreements signed between the OCP and Nigerian authorities put 11 blending plants into production and helped create jobs.

“The Moroccans have already supplied a cargo of phosphate, which has been delivered to various blending plants across the country. Already, eleven blending plants have come into production because of the supply,” Managing Director of the Nigerian National Petroleum Corporation (NNPC), Dr. Maikanti Kacalla Baru told local Nigerian media.

“I am happy to inform you that this development has translated to the creation of about 50,000 jobs and led to the production of about 1.3million tons of fertilizer in the country,” Baru added.

In Ethiopia, the second most populous African country after Nigeria, Morocco’s OCP will build a 2.4 billion dollar fertilizer plant. The first phase of this investment will enable the production of 2.5 million tons of fertilizer per year through 2022, rendering Ethiopia self-sufficient in fertilizer and creating opportunities for exports.

In addition to Nigeria and Ethiopia, the OCP is planning to establish13 subsidiaries in the countries of Côte d’Ivoire, Senegal, Cameroun, Benin, Democratic Republic of the Congo, Angola, Tanzania, Zambia, Zimbabwe, Mozambique, Ghana and Ethiopia.

The new companies are part of OCP Africa, which operates in the field of agricultural development in the continent. Through this largescale investment, the OCP group aims at boosting economic ties with African countries in tandem with Morocco’s endeavor to promote its diplomatic influence in the continent, a strategy spearheaded by King Mohammed VI.

Agriculture and food security in Africa also featured prominently in Morocco’s actions during the UN Climate Summit COP22 last November in Marrakech through the launch of the initiative for the Adaptation of African Agriculture, known as the Triple A Initiative.

The triple A initiative was designed to provide more significant funding for the adaptation of small-scale African agriculture and to support the structuring and acceleration of agricultural projects in Africa.

By offering its expertise and know-how coupled with large-scale investments in fertilizer production, Morocco is leading in terms of efforts to address food insecurity, which remains one of the continent’s most pressing issues.