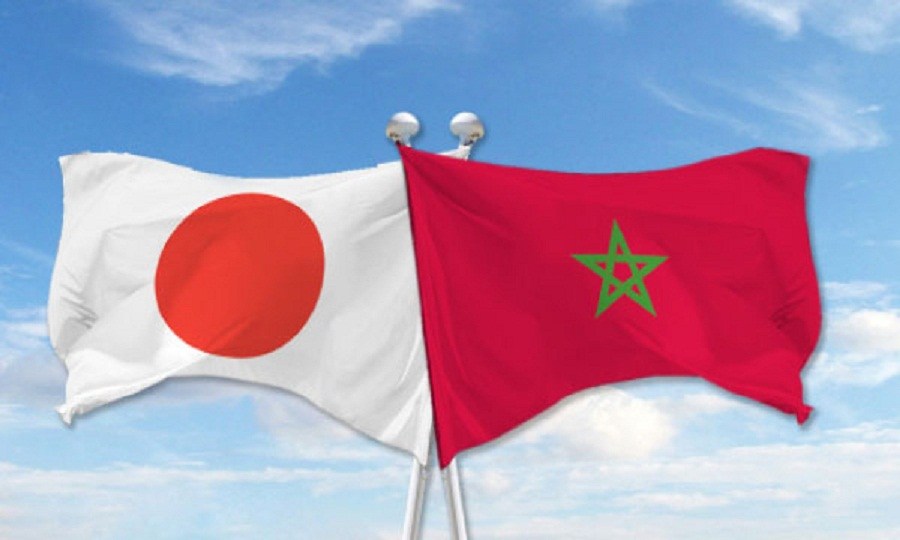 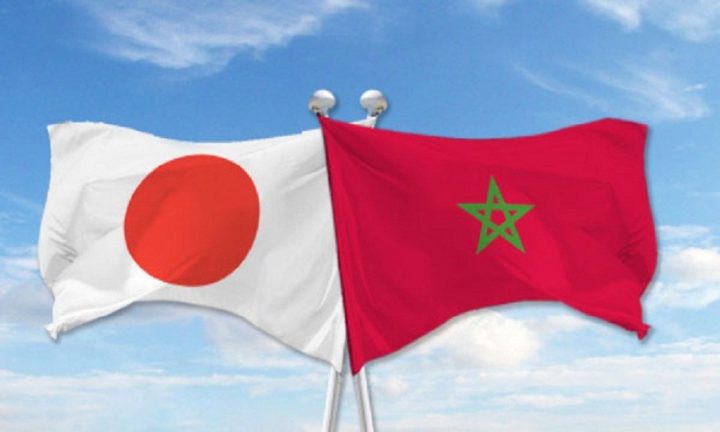 Japanese companies operating in Morocco have quadrupled in recent years in light of the investments opportunities offered by Morocco, notably in the sectors of car making and electronics, said Japan’s Parliamentary Vice-Minister for Foreign Affairs Shunsuke TAKEI, who is leading a Japanese business delegation on a visit to Morocco.

“Japanese enterprises can contribute to the investment momentum in the Kingdom in multiple sectors,” he said, adding that numerous companies are looking forward to grabbing the business opportunities offered by Morocco where the number of Japanese companies has grown fourfold in recent years.

The Japanese delegation was received in Rabat by Morocco’s Industry, Investment and Digital Economy Minister, Moulay Hafid Elalamy. On this occasion, light was shed on cooperation prospects between the two countries.

In this respect, the Moroccan Minister highlighted the results of Morocco’s industrial acceleration plan and its beneficial impact on the sectors of car industry, aeronautics and electronics.

He said that Morocco, as a stable country with a strategic location, is forging ahead to strengthen its regional stand as a financial hub with a growing high-tech industry geared towards exports to emerging markets.

Alamy added that fifty Japanese enterprises are investing in Morocco in the fields of car parts, citing Sumitomo Wiring Systems as an example of a largescale Japanese investment employing 19,000 people.