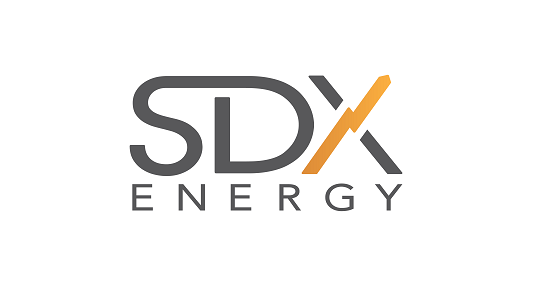 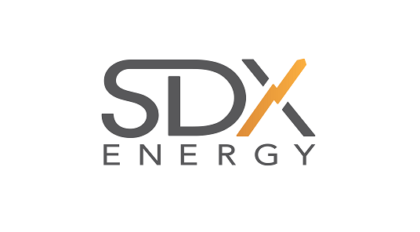 UK Company SDX Energy Inc. said that its drilling campaign in Morocco remains on schedule for two exploration wells in the second half of 2017, as it has obtained extensions to its exploration permits.

The company said the Lalla Mimouna Nord & Sud permits, covering an area of over 2211 km2 located in the Gharb Basin, have been extended until March 2018.

At Sebou, a 135km2 concession located in the Gharb Basin, extensions have been granted for the concessions: Gueddari NW, Gueddari South, Sidi Al Harati SW and Ksiri Central.

The Sebou exploration permit is being renewed for eight years, with SDX committing to drilling three exploration wells within the first four-year period.

SDX plans to drill two of the exploration wells towards this commitment in 2017 in addition to the three wells slated to be drilled in the Ksiri producing concession later this year. These planned wells are all close to existing infrastructure and can be put on production quickly.

SDX Energy CEO Paul Welch said: “2017 has already proven to be an extremely active time for SDX, as we focus on developing our assets across the portfolio, in both Morocco and Egypt”.

“We are encouraged by the opportunity set that we have acquired and subsequently developed in Morocco”, added Paul Welch, noting that “the extensions in Sebou will allow SDX to execute on a drilling campaign that will provide additional production capacity”.

The Lalla Mimouna and Sebou concessions in Morocco “provide us with the potential to further grow the business as we seek to get the most out of the opportunity that exists in Morocco’s local gas market”, stressed the SDX chief.

SDX is an international oil and gas exploration, production and development company, headquartered in London, England, with a principal focus on North Africa.

In Egypt, SDX Energy has a working interest in two producing assets (50 pc North West Gemsa & 50 pc Meseda) located onshore in the Eastern Desert, adjacent to the Gulf of Suez.

In Morocco, SDX has a 75 pc working interest in the Sebou concession situated in the Gharb Basin. These producing assets are characterized by exceptionally low operating costs making them particularly resilient in a low oil price environment.