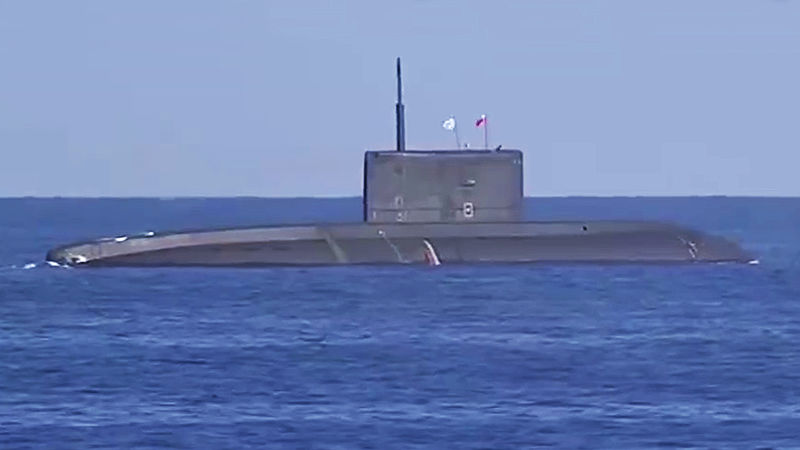 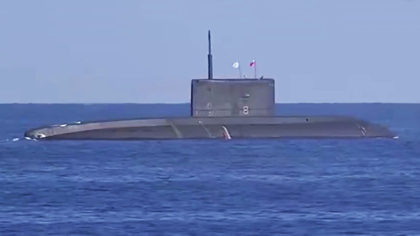 Senior commander of Morocco’s Royal Navy had talks with Greek peers on a set of issues of mutual interest, on top of which the possibility of acquiring Submarines used by the Greek navy, said the website Far-Maroc specializing in military issues.

The same source reported that commanders of the Tarik Ben Zyad and Sultan Moulay Ismail frigates raised during a visit to Greece the prospects for strengthening cooperation between the two countries’ navies as well as the possibility of acquiring used Greek submarines.

Since last year, negotiations have been ongoing between Morocco and Russia on the delivery of the Amur-class 1650 super-quite submarine, which will be the Kingdom’s first submarine.

Russia’s Amur-1650 diesel-electric powered submarine will significantly boost Morocco’s capabilities, as it will carry Club cruise missiles in addition to featuring air-independent propulsion (AIP). With a length of 66.8 meters and a beam of 7.1 meters, the submarine can sink into a depth of 250 meters.

The acquisition of submarines will also boost the capabilities of the Royal navy in its protective mission of the 2952km coastline stretching from the strait of Gibraltar to the Mauritanian coast on the Atlantic and from Tangier to the Algerian coast on the Mediterranean.

The main Atlantic bases of the Moroccan navy are found in Casablanca, Agadir and Dakhla, while the Mediterranean bases are located in Ksar Sghir and Al Hoceima.