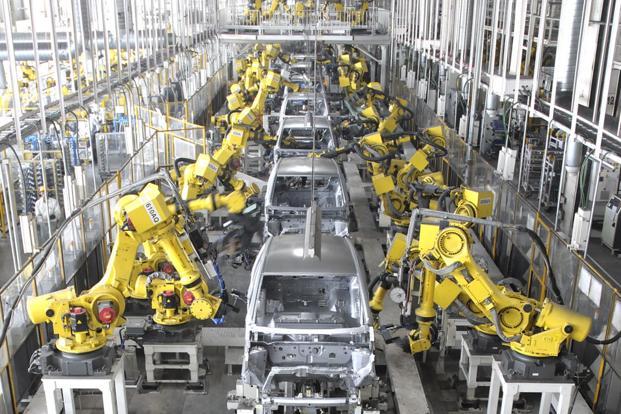 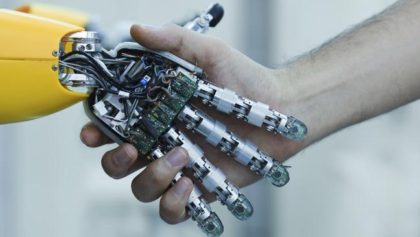 In Morocco, 50.5% of work activities can be automated, making the Kingdom the second country in Africa with the highest potential for robot’s use in industry, Mckinsey said in a recently published research.

The research analyzes 46 countries, representing about 80% of the global workforce and examines their automation potential as well as the potential similarities and differences in how automation could take hold in the future.

On a global level China, India, Japan, and the United States, dominate the total, accounting for just over half of the wages and almost two-thirds of the number of employees associated with activities that are technically automatable by adapting demonstrated technologies.

Together, China and India may account for the largest potential employment impact — more than 700 million workers between them — because of the relative size of their labor forces, the research shows.

The use of robots can fill the expected decline in the share of the working-age population and increase global GDP growth by 0.8% to 1.4% annually.