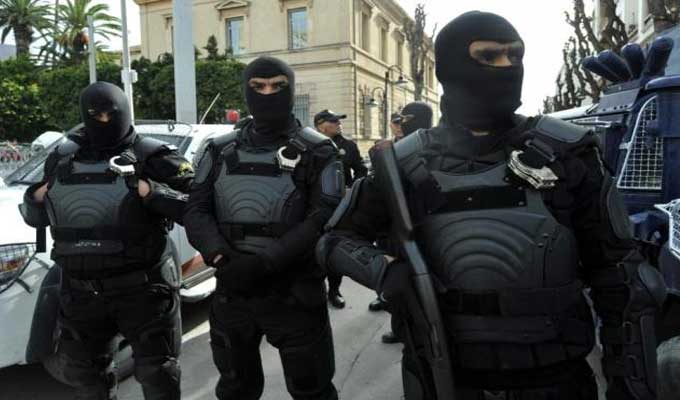 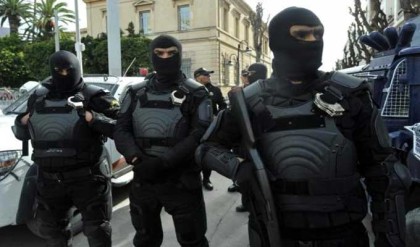 Tunisia has rejected as “inaccurate” the recent press reports indicating that the terrorist cell of the Sahel was about to perpetrate a large-scale operation in the country.

The Interior Ministry’s press officer Walid Louguini said the press reports are “not accurate” but did not denied them outright.

He said the public will be informed “at the end of the operation, in order to ensure proper conduct of the security intervention” hinting that the counter-terrorism operation is still going on.

Secretary of State for Security Affairs Rafik Chelli had told Reuters that Tunisia had foiled, this month, “a major attack against vital institutions, hotels, security sites, beaches and against politicians to bring chaos to the country.”

The official had said authorities arrested 17 Jihadists trained in Libya and Syria who were awaiting orders to carry out the assault. He said Kalashnikov rifles, explosives and a bomb belt were also seized.

On Monday, the interior ministry said security forces had arrested seven women suspected to be part of the media wing of the Islamic State group’s Tunisia affiliate, Jund al-Khilafa.

At the beginning of the month, two terrorists suspected of involvement in several terrorist operations, including the murder of a police officer last August and the attempted assassination of MP and President of Etoile Sportive du Sahel Ridha Charfeddine were also arrested.

Some of the militants had received training in Syria and neighboring Libya. Soufan Group, a security firm in the U.S, claimed that Tunisia is one of the major suppliers of militants to the Islamic State with almost 3,000 of its nationals fighting under the extremist group.