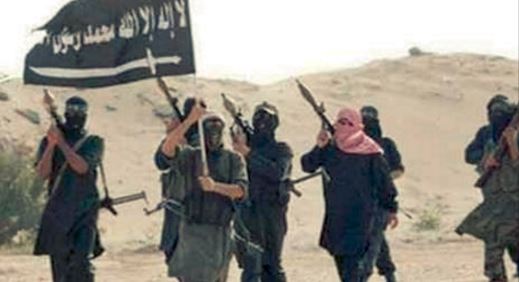 Egypt: Army claims killing of IS senior official in Sinai

The Egyptian army Sunday announced it killed a senior member of the Islamic State group (IS) in the Sinai Peninsula last month in army bombardment. 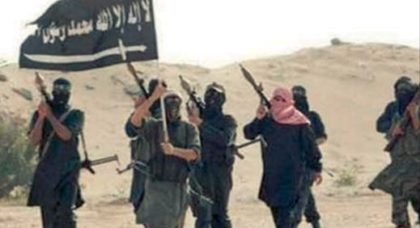 The army identified the IS official as Salem Salmy al-Hamadeen, Aka Abu Anas al-Ansari, said to be one of the founders of the group.
“Following the results of the air raid on March 18… and upon the security apparatus’s investigation, it was revealed that Salem Salmy al-Hamadeen, Aka Abu Anas al-Ansari, was killed,” army spokesperson said in a statement.
IS appeared in Egypt in 2014 after local militant group, Ansar Bayt al-Maqdis pledged allegiance to global terrorist group and dubbed itself “Wilayat Sinai.”
The then Ansar Bayt al-Maqdis militant group stepped up attacks against the Egyptian army and security forces in 2013 after incumbent president al-Sisi toppled first democratically elected and Islamist president Mohamed Morsi.
Attacks have caused death of more than 500 Egyptian forces according to state figures. Thousands of Jihadists have been also killed.
Though attacks have been staged in the restive province, capital Cairo and other cities have also witnessed attacks.
The group claimed responsibility for the subside bomb attack against a Coptic Christian Church in December in Cairo.