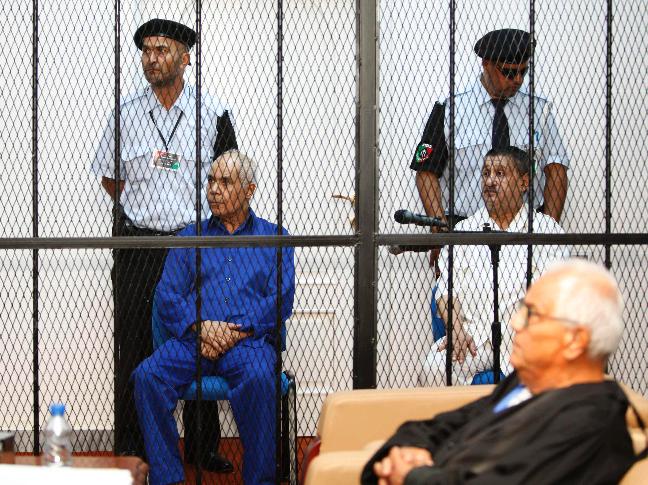 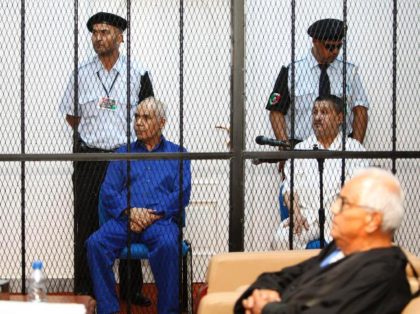 Mohamed Belgassem Zway was Muammar Gaddafi’s close aid until the fall of the former Libyan ruler in 2011.
He was arrested and put to trial after the 2011 revolution for working with the Gaddafi regime. He was released in June 2013 after a court acquitted him along with Abdulati Al-Obeidi, Gaddafi’s former foreign minister.
Another Libyan court renewed charges against Belgassem Zway in July 2015 and sentenced him to 12 years in prison. He was a year later freed on medical reasons, Libya Herald reports.
HoR is opposed to UN-backed Government of National Accord installed in Tripoli.