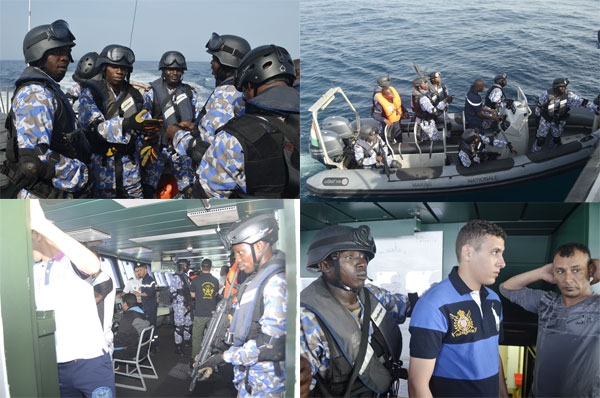 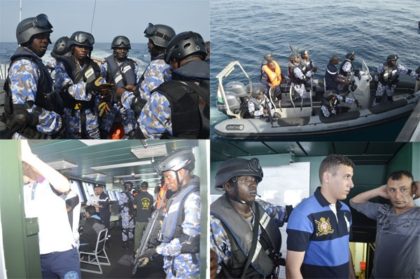 Ivorian news outlet Fratmat.com reported that the drills took place off Côte d’Ivoire’s coast on the sidelines of the participation of the three navies in the Obangame Express 2017 maritime exercises under the supervision of the US Africa command, Africom.

The three navies have earlier participated in the Obangame Express 2017, which aims at providing participating countries with an opportunity to work together, share information and refine tactics, techniques and procedures in order to assist Gulf of Guinea maritime nations with building capacity to monitor and enforce their territorial waters and exclusive economic zones.