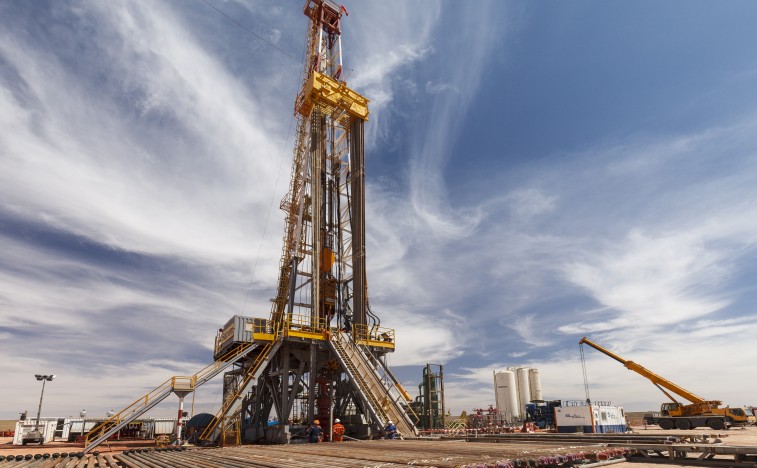 The well, drilled to a target depth of 3,120 meters, showed that the proven hydrocarbon system in Algeria spreads into Morocco, the company said in a statement.

Sound energy confirmed to investors the availability of gas in two sequences: Westphalian sands (from a depth of 2,762 meters) and the TAGI reservoir sands (from 2,642 meters).

The news comes after the company announced recent success at the company’s first two Tendrara wells (TE-6 and TE-7). The UK-based company said that gas has been discovered at a depth of 2,643 meter in the TE-8 well, which lies 12 km away from the second well TE-7.

These gas discoveries put Morocco on track to become a player in the gas market. The wells discovered by Sound Energy are expected to be pumping gas by 2019.

Earlier in August, Sound Energy, which is a member of London’s junior market, said in a statement that the TE-6 discovery took place in a 2,665 meter well. The second well, lying only 1.6km was also found to have abundant gas.

North Africa Post's news desk is composed of journalists and editors, who are constantly working to provide new and accurate stories to NAP readers.
NEWER POSTMorocco’s African Pivot, an Alternative to the Arab League’s Impotence
OLDER POSTMoroccan IS returnees from Iraq, Syria will put country in jeopardy, Europe warns