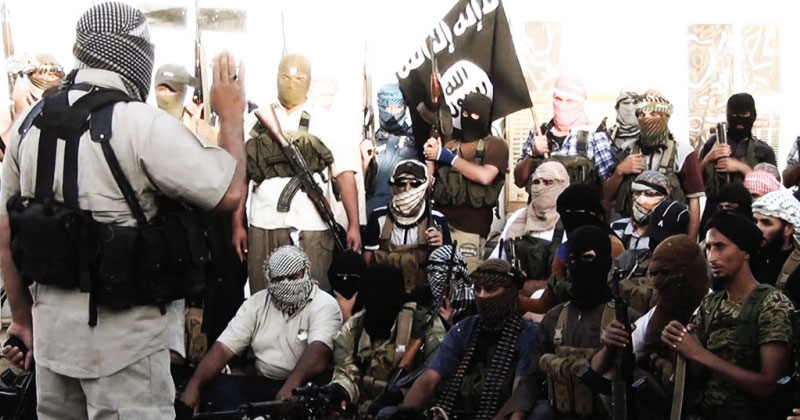 Moroccan IS returnees from Iraq, Syria will put country in jeopardy, Europe warns

European Intelligence agencies have warned Moroccan authorities to be on alert, pointing out that the country’s citizens fighting in the ranks of the Islamic State group (IS) in Syria and Iraq are set to come back home to commit terrorist attacks.

The security of the North African country could be in jeopardy as hundreds of Moroccan citizens fighting in Iraq and Syria for the global terrorist group are on the verge of returning home.
Around 650 of the 1,600 Moroccan IS fighters are set to come back to Morocco according to the European counterterrorism research center, Moroccan Al Ahdath paper reported, adding that 50 per cent of the returnees may stage attacks at home. The German intelligence agency on Monday also warned that Moroccan and Tunisian IS fighters are mulling plans to get back home in view of staging attacks.
Around 550 Moroccan Jihadists have been reportedly killed in Syria and Iraq.
In October the Interpol informed Moroccan security authorities to keep eyes opened at airports as the agency feared that up to 6,000 people fighting under IS have been moving across borders with fake passports.