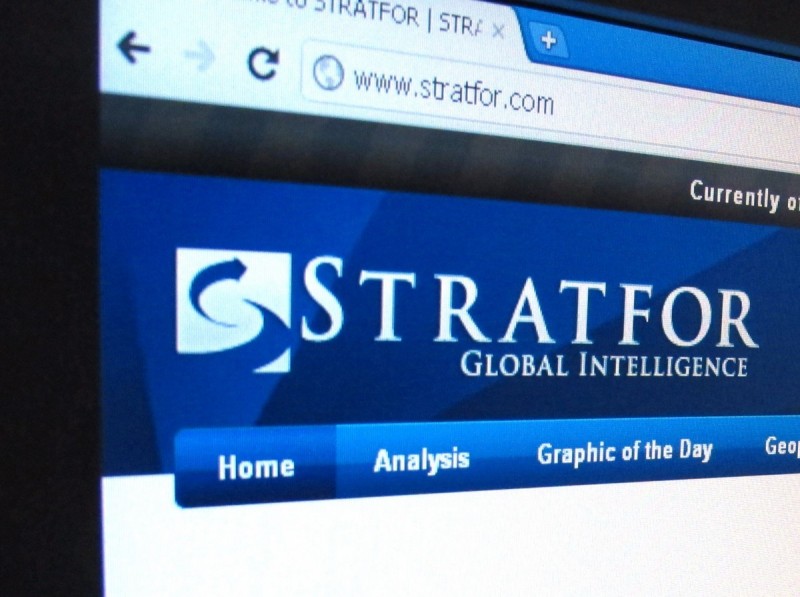 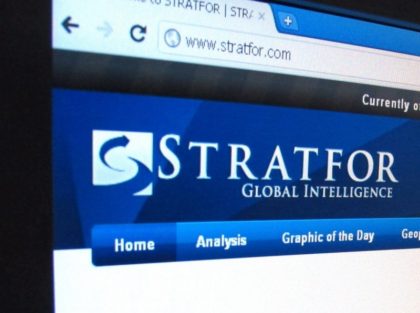 International think tanks and risk consultancies continue to draw bleak prospects for Algeria whose finances have been severely battered by low energy prices coupled with a decline in output and an increase in domestic consumption.

In a detailed report, Statfor, a US firm specialising in geopolitical risk analysis, warns of the unravelling of Algeria as the country continues to delay reforms to diversify its economy away from oil and gas.

The analysis blames Algerian authorities for squandering its mantra during the era of expensive oil, which came to a halt in 2014. “When oil prices plunged in 2014 before levelling out below $40 per barrel, Algiers was forced to drain its coffers to keep paying for its imports, pushing its budget deficit to a record high of 16.4 percent of gross domestic product in 2015.”

The report warns of the unsustainability of overreliance on a declining energy industry in light of rising domestic consumption and declining output, which further worsens the situation by cutting oil and gas available for export.

“Since 2007, Algeria’s consumption of oil and natural gas has risen by more than 50 percent while its oil production has fallen by 25 percent. With less oil available for export, the government’s revenues have been hit hard — as have the payouts and perks that the ruling elite dole out through Sonatrach to keep their supporters satisfied,” Stratfor explains.

The government tries to trim exports and cut subsidies, but this may threaten Algeria’s fragile social peace. These solutions, notes Stratfor, tackle only the symptoms and do little to relieve Algeria from dependence on raw resources.

Yet, the vagueness of the legal measures taken by the government to attract and promote investment does not inspire confidence in Algeria’s ability to diversify its economy in light of vested interest by the regime’s elites and rampant corruption.

The analysis concludes by shedding light on the “entrenched patronage networks” of high-ranking officials who are keen to continue benefiting from state’s wealth. “They are only delaying the inevitable,” notes Stratfor, which warns of an impending unravelling of Algeria if reforms are not undertaken to reform its economy.