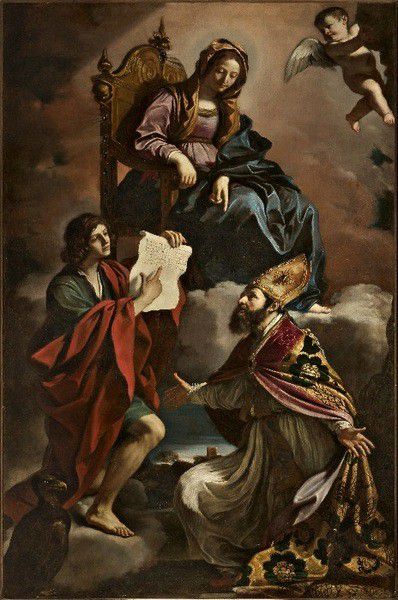 Italian paper Gazzetta di Modena reported that the painting by Giovanni Francesco, known as Guercino, had been stolen from a church in the northern Italian city of Modena in 2014.

It could have been recovered after Italian authorities alerted Moroccan counterparts the
painting could possibly be in Morocco. It was found thanks to a wealthy Moroccan businessman and art collector, who was offered it for some 940,000 euros by three dealers
in Casablanca, according to the local Gazzetta di Modena.

The collector immediately recognized the piece and reported the incident to the Moroccan
police who informed the Interpol and Italian counterparts.

The painting depicts “Madonna with Saints John Evangelist and Gregory the Miracle Worker”.
It was painted in 1639 and is valued by art experts at between five and six million euros.

Barbieri (1591-1666), who was cross-eyed and went by the name Guercino (The Squinter), is
known for his naturalist, Caravaggesque style.