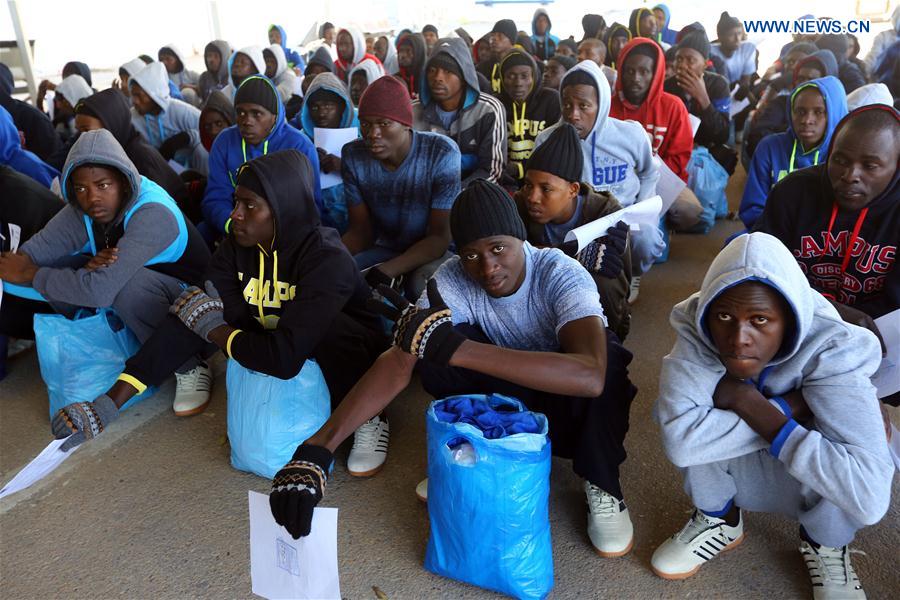 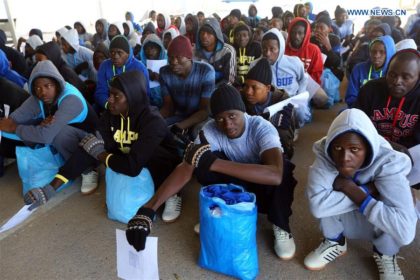 About 170 Senegalese migrants who were in detention centers in Tripoli have been deported back to the west-African nation, local media reported on Thursday.

The migrants were sent back home early Thursday from the Mitiga airport east of Tripoli under the supervision of the International Organisation for Migration (IOM).

“There was coordination with the immigration authorities and the anti-migration centers at Tariq Al-Shuk, the airport road and As-saka so as to help the 170 Senegalese migrants in their voluntary return to their country,” Juma Ben Hassan, an IOM official said.

Some 1.6 million refugees and migrants reached the European shores by crossing the Mediterranean in 2014-2016 and the main route now leads from the shores of lawless Libya to Italy.

“There was a 17% increase last year so we had approximately 181,000 irregular border crossings coming from Libya… We have to be ready to face the same number,” Fabrice Leggeri, the head of the EU’s border agency Frontex told reporters.

In recent years, the European Union initiated a number of measures to stop more migrants from entering EU countries. The latest EU initiative is conceptualized within the EU Migration Partnership Framework of July 2016.

The deal intends to commit €8 billion to a five-year development plan in Africa and some countries in the Middle East, including Niger, Nigeria, Senegal, Mali, Ethiopia, Tunisia, Libya, Jordan and Lebanon.