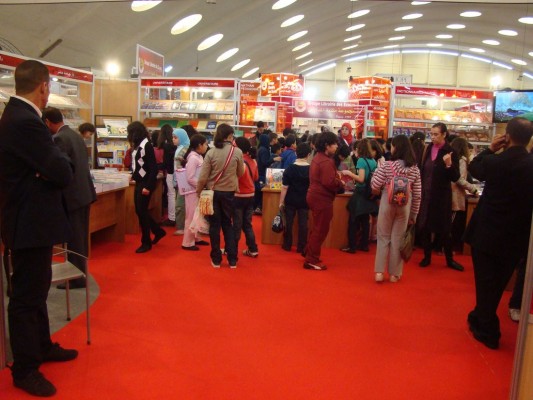 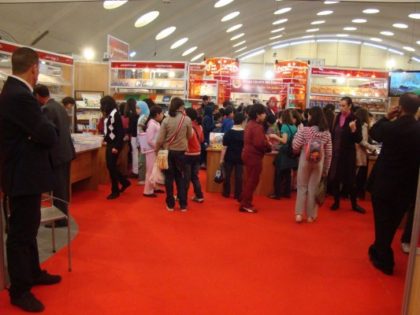 The 23rd edition of Casablanca’s International Book Fair (SIEL) celebrates the sub-region of central Africa with member countries of the sub-regional grouping, the Economic Community of Central African States (ECCAS), as guests of honor.

Eleven African culture ministers have so far confirmed their attendance at the Fair, which will run from February 9 to 19, organizers said.

In keeping with the momentum launched by King Mohammed VI in favor of African cooperation, the Fair celebrates this year the member countries of the ECCAS sub-region, namely Angola, Burundi, Cameroon, the DRC, Gabon, Equatorial Guinea, Chad, Sao Tome and Principe, Rwanda and the General Secretariat of the ECCAS.

Speaking at a Press conference, Gabon’s Ambassador to Morocco highlighted the importance of the event as an opportunity to bring African writers and publishers together. The diplomat noted that Morocco is hosting the event right after the landmark speech delivered by King Mohammed VI before African leaders following the Kingdom’s reinstatement within the African Union.

Held under the high patronage of King Mohammed VI, this year’s edition will bring together leading publishing houses from 54 countries and will exhibit more than 100,000 titles, that is 3 million copies.

The event will bring together writers, book lovers and professionals and will feature conferences on contemporary issues as well as several events and workshops dedicated to children.

The fair will highlight by the awarding ceremony of the Ibn Battuta Prize on travel literature.