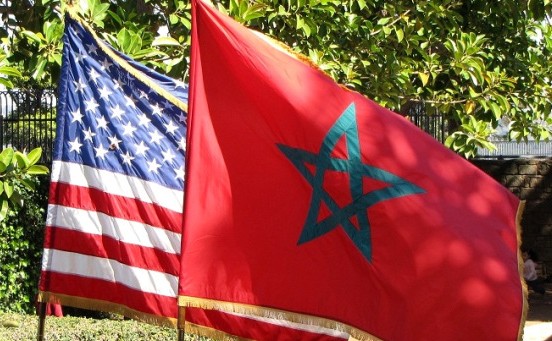 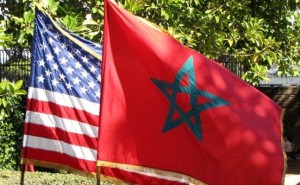 Representatives from both Moroccan and U.S. business communities will meet Dec.4 in Washington D.C. to discuss ways to increase bilateral trade and enhance business development in sectors such as aerospace, agriculture, automotive, and renewable energy and infrastructure.
The business conference, to be convened at the U.S. Department of State in cooperation with the Bureau of Energy Resources, will be attended by Assistant Secretary of state for Economic and Business Affairs Jose W. Fernandez and Acting Assistant Secretary of State for Near Eastern Affairs Beth Jones.
The Moroccan delegation will include Minister of Industry, Trade and New Technologies Abdelkader Aamara, Minister of Agriculture and Fisheries Aziz Akhannouch, and Minister Delegate for Foreign Affairs and Cooperation Youssef Amrani.
The conference will be opened by Deputy Secretary of State Thomas R. Nides key-note address.
Morocco and the U.S., two ally countries, have sealed in 2006 a Free Trade Agreement (FTA) that has removed 95 pc of tariffs on traded goods. The FTA has bolstered trade and investment between our two countries, resulting in two-way trade valued at $3.79 billion in 2011.
Currently, there are more than 120 American businesses operating in Morocco. They have invested $2.2 billion and contributed to creating more than 100,000 direct and indirect jobs in the North African Kingdom. In order to achieve the FTA’s full potential, the United States is providing $1.5 million in assistance designed to attract foreign investors to Morocco, to foster local economic development, and strengthen the legal and regulatory framework.
This business conference aims to raise awareness among U.S. businesses of the opportunities to trade with, and invest in Morocco.
The two countries share common values, goals & interests. They have launched last September “strategic dialogue” that focus on joint opportunities for closer cooperation in political, security, economic, and cultural and educational affairs.
The strategic dialogue is seen as the culmination of a relationship slowly and surely built over years between the two countries. It is a formal institutionalized framework that establishes an ongoing collaboration on issues of importance between both countries concerning global and regional issues as well as bilateral interests. It will not be affected by changes in administration, leadership or personnel.
It is as important for the United States as it is for Morocco to deepen an already a warm relationship particularly at this international critical juncture of the Arab Spring. “What has not changed is our commitment to our partnership and friendship, which goes back to 1777 when Morocco became the very first country to recognize our new nation,” said Secretary Clinton during a visit to Rabat. “And the United States and Morocco have been allies and partners ever since. We collaborate on everything from trade and economic development to joint military exercises and counterterrorism efforts.”