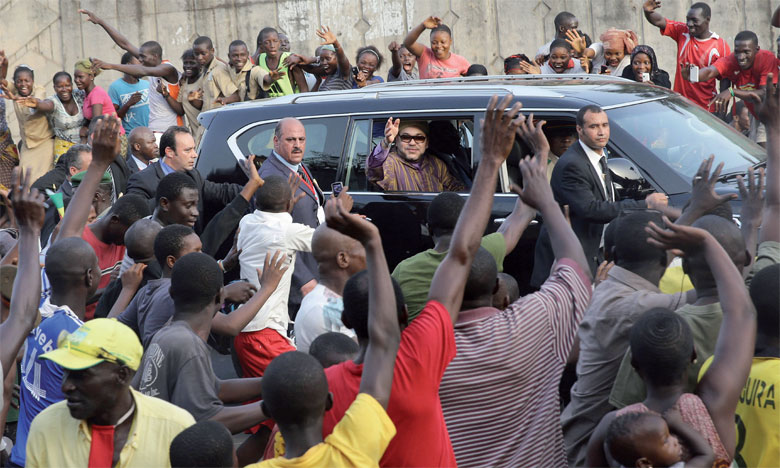 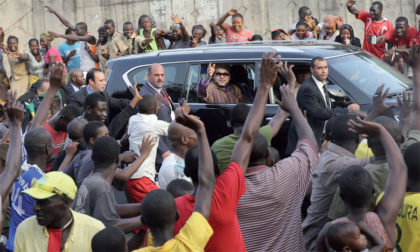 Morocco is poised to regain its seat within Africa’s institutional family as 40 African Union member countries have so far expressed support for the Kingdom’s membership, said Foreign Minister Salaheddine Mezouar.

Speaking to MPs following the adoption of the constitutive act of the African Union, Mezouar underscored the pertinence of the reinvigorated foreign policy towards the continent, which enabled Morocco to gather the support of 40 countries in favor of its membership, i.e. more than the threshold of 28 states needed to secure the vote for re-joining the African Union.

He added that the approval by the parliament of the constitutive act of the African Union clears the institutional way for Morocco’s membership of the pan-African organization and bars the way for the opponents of Morocco’s territorial integrity who desperately attempt to delay the Kingdom’s legitimate rights to regain its place within Africa’s institutional family.

The adoption of the constitutive act by the Moroccan parliament paves the institutional way for Morocco’s return to the pan-African organization in line with the King’s vision in favor of African joint action and the continent’s economic and human development, Foreign Minister Salaheddine Mezouar had told the press after the texts were adopted Wednesday morning by the Foreign Affairs Committee.

The texts were later on unanimously adopted by the Parliament’s two chambers.

Despite the deadlock in forming a government coalition, the texts relating to Morocco’s AU membership were adopted after the election Monday of leftist MP Habib El Malki of the USFP Speaker of the House of representatives and the election of his deputies as well as the heads of the Parliamentary committees on Tuesday.

Morocco withdrew from the predecessor of the AU, the Organization of African Unity, in 1984, to protest the biased decision of the OAU, which had actually violated neutrality in the Sahara conflict by admitting the Algeria-based separatist entity, SADR, as a full-fledged member.

Morocco’s return to the African institutional family hinges on a simple majority vote by the member countries. So far, 40 countries, making more than the majority of the 54 African Union member states, have expressed support for Morocco’s return.