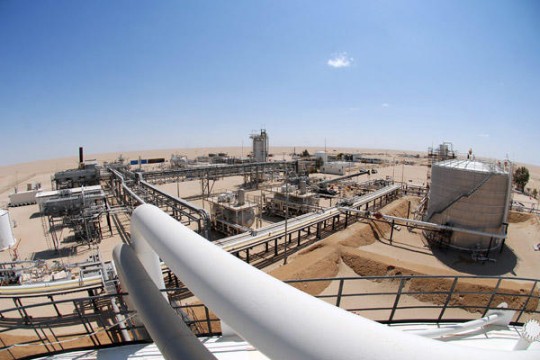 Libya: knocking on the doors of its Mediterranean neighbors 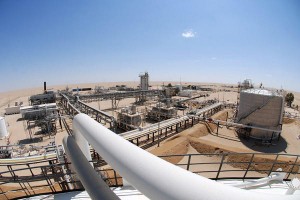 At the ongoing forum between Italian and Libyan counterparts, the latter has presented possibilities of establishing Italian businesses in the country. Libya is inviting them to invest in the country.
On behalf of the government, deputy minister Ali Ahmed Elsaleh told the Italian investors about their plans and hoped that they will take part in the propulsion of the country’s economic development after being ravaged by the rebellion. The deputy minister presented the Italians with “joint ventures between Libyan and Italian businesses, even on the scale of small and medium enterprises” in a bid to lure them in to the country.
Present at the forum was Italy’s foreign minister, Giulio Terzi who dwelled on the potentials of Libya and the willingness of his country in helping it regain stability. Minister Terzi described Libya as “rich in opportunities for Italian businesses” and offered his country’s help in “establishing security throughout the country and to restoring normality.”
Deputy Minister Elsaleh reminded those present at the forum that the government is carefully studying its pre-civil war contracts and reconsidering its plans from 2008 to 2012 with the objective of ensuring that all above-board contracts are upheld. He invited investors to highly consider the infrastructure and oil industry sectors. He concluded by saying that the country possesses “great growth potential in the medium- to long-term.”
Security issues seems to be the most difficult of assurance for investors and the recent shutdown of the western Libya’s main oil refinery by rebels wounded during the uprising against Gaddafi does the least to guarantee it. The plant run by the Zawiya Oil Refining Company had their employees stopped from entering the premises by rebels demanding treatment and compensation from the government.