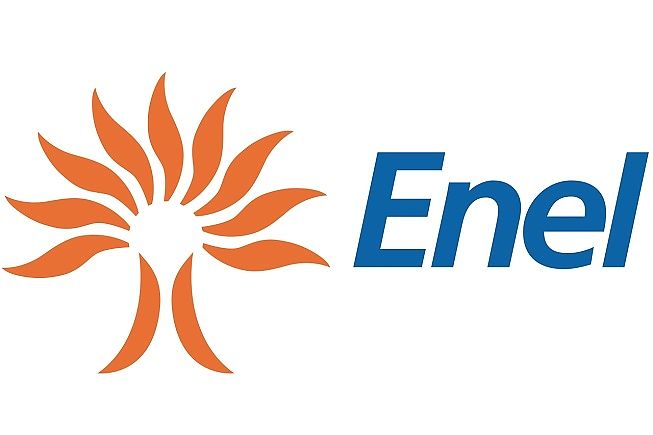 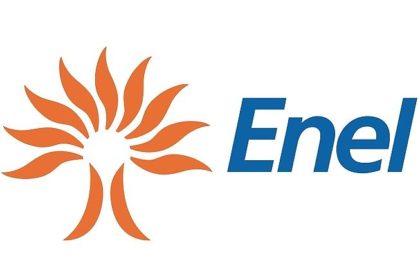 The Italian energy giant said in a statement that the green bond would help fund renewable energy projects covering the development, construction and repowering of renewable power plants and the development of transmission and distribution networks.

Under this 850MW projects, EGP and Nareva will establish and own five special purpose vehicles (SPV) holding the projects, while Siemens Wind Power will provide the wind turbines, with several components manufactured locally.

By 2030, Morocco is hoping to source 52% of its energy from renewables, a third of that will be solar power; the other two thirds will come from wind and hydropower.