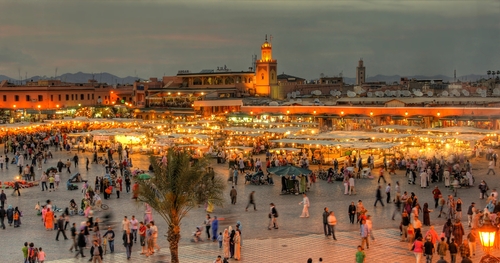 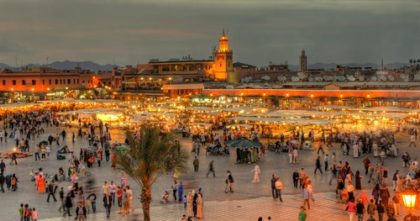 Despite the confusions created by the terrorist attacks on France and the widespread turmoil in the wider North African region, a survey conducted by Kayak, a travel search engine, showed that Morocco maintains its place as the most popular overseas travel destination for French tourists.

Morocco maintains its popularity among French tourists coming ahead of Canada, Guadeloupe, la Reunion and the Martinique says the survey, which interviewed a sample of 1400 people.

The survey shows that 43% of interviewees prefer traveling to French speaking countries as English proficiency is not widespread in France.

Last June, Gerlan travel website Trivago showed that Marrakech is the most popular city among French tourists followed by Agadir.

According to data issued by Morocco’s tourism ministry, French tourists make up the majority of arrivals in Morocco.

The terrorist attacks on France created amalgams that deterred many tourists from visiting Morocco. French tourists’ bookings dropped significantly in the aftermath of the Nice terrorist attack which left 84 dead on July 14.