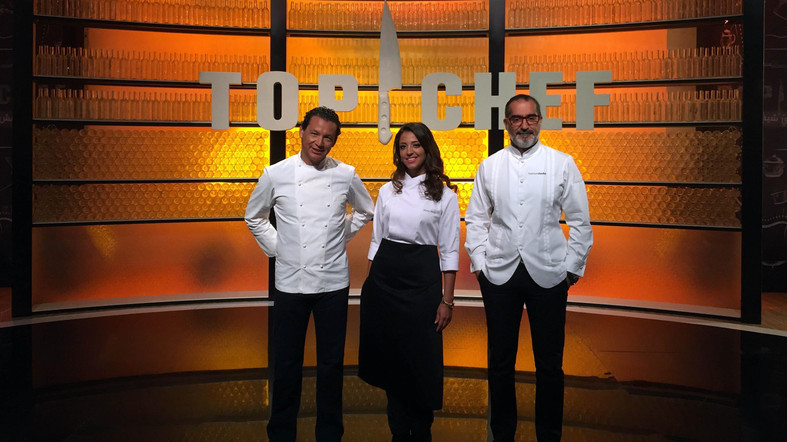 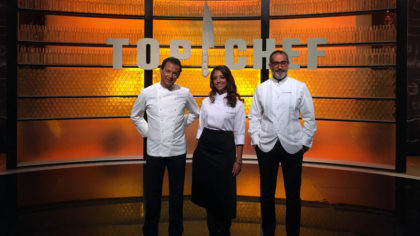 He brilliantly won the award on December 14 after outclassing his challengers.

The program aired in several Arab countries was watched by millions of spectators.

Jaafari is not at his first competition. In 2012 he represented Morocco at Bocuse d’Or, equivalent of World gastronomy competition in Lyon, in France. Working then at Palais Saadi of Marrakech, he failed to win the prize contested by 23 other global chefs.

The defeat did not shatter his determination. In 2013, he saw off his opponents at France’s Toulouse National cuisine academy competition.

The 31-year old chef started his carrier in 2004. He has worked for celebrated Morocco’s hotels in Casablanca and Marrakech namely Palais Saadi and Maison Rahal.