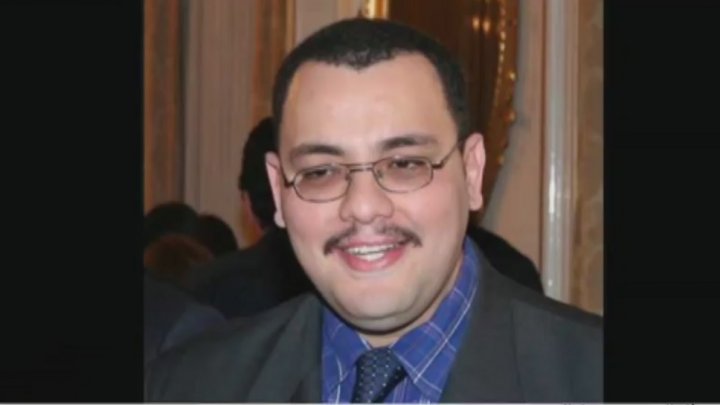 Outrage, Condemnation after Death of Journalist on Hunger Strike in Algeria 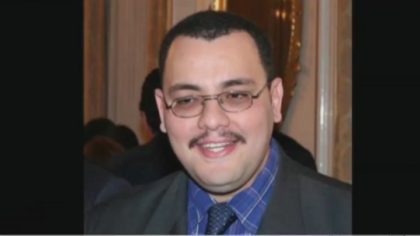 British-Algerian journalist Mohamed Tamalt passed away in coma following a hunger strike that he started in July 2006 after being jailed for sharing a poem about the Algerian President on Facebook.

Tamalt was handed a two-year jail term on charges of “offending the president” and “defaming a public authority,” accusations that are typical of authoritarian states that violate freedom of expression.

“Why was there such a conviction just for words on Facebook which did no harm to anyone?” said Yasmine Kacha, head of the North Africa department of Reporters without Borders.