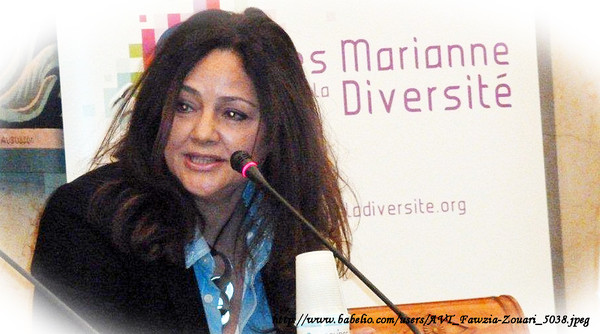 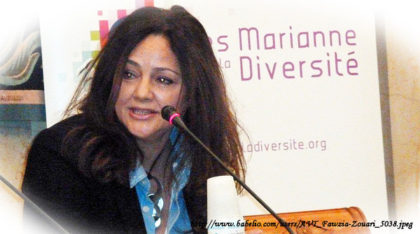 Tunisian writer Fawzia Zouari has been crowned laureate of the 15th edition of Cinq Continents literature of La Francophonie for her novel “Le corps de ma mère” (My mother’s body).
She succeeds Congolese writer In Koli Jean Bofane author of “Congo Inc. Le testament de Bismarck” (Congo Inc. Bismarck’s will).
Zouari’s novel depicts her mother. In the book she tries to understand what it is being a mother and also understand the world surrounding her and her progresses. The book describes the life of Tunisian Bedouin women stranded in a conservative tradition stopping them from exploiting herself.
The novel published this year by publishing house Joëlle Losfeld won the prize for its style and emotional content.
Born in Tunisia, September 1955, Zouari has always been driven by a career in literature. Established in France since 1979, the Tunisian-French writer wrote several other books including “La caravane des chimères” in 1998, “Ce pays dont je meurs” in 1999, “Je ne suis pas Diam’s” in 2015.
Zouari who works at the Institute of the Arab World as speaker and as Chief Editor of Qantara Magazine, is also editorialist at Paris-based famous media Jeune Afrique. She authored scores of editorials.
Mother of three children, Zouari is a proclaimed feminist. She is a champion of the total emancipation of the Muslim woman. She has voiced his grudge against religion’s prescription that women should cover themselves with the bourka.
“You cannot be Islamist and feminist. Feminism is a fight against women alienation and against their dependence on any direct and indirect authority,” she told French Liberation in an interview.
Appointed president of the jury, Zouari will preside over La Francophonie’s second edition of digital writing competition sponsored by Monaco king Albert II and Michaëlle Jean, Secretary General of La Francophonie.