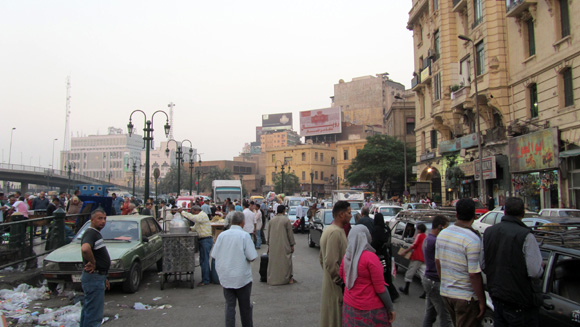 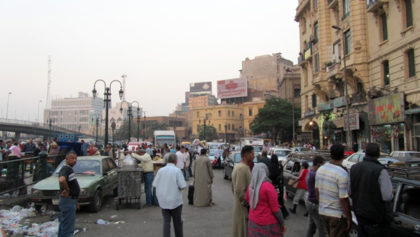 Egyptian authorities announced Tuesday they dismantled a ring of human organ traffickers including renowned doctors, hospitals.
The operation which targeted several heath centers also helped to seize millions of dollars as well as computers.
At least 25 people including organ buyers, middle men and the doctors were arrested by the country’s Administrative Control Authority and coordination with the health ministry.
Those arrested were Egyptians and Arabs of other nationalities. The men, the Authority noted “take advantage of some of the citizens’ difficult economic conditions so that they buy their human organs and sell [them] for large sums of money”.
Some of the arrested Egyptian doctors are lecturers at Egypt’s two largest universities, namely Cairo and Ain Shams universities
The investigation targeted 10 private hospitals licensed and unlicensed where transplants and organ-harvesting took place, Reuters reports. The centers have been shut down pending investigation, agency further notes.
Human organ purchase is prohibited in Egypt but economic hardship has allowed the phenomenon to blossom. The country according to the UN official was named in 2010 among world top 5 illegal markets of human organs.
It is also reported that African migrants unable to afford the Mediterranean crossing sell their organs.
A people smuggler told Italian prosecutors that those who could not pay their debt were sold to the organ traffickers, reports say.
The allegations have been difficult to verify.