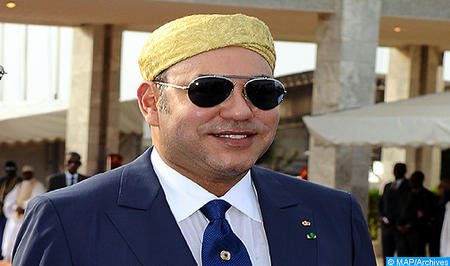 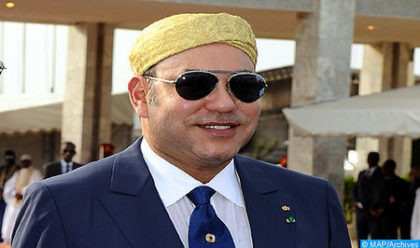 Morocco shipped a military cargo carrying scanners, metal detectors and other security equipment to help Madagascar foster security at the summit of the Organisation Internaitonale de la Francophonie, held in Antananarivo on November 26-27.

The security equipment will help Malagasy authorities secure the venue of the international Francophonie summit in the Ivato center in the capital Antananarivo.

The Malagasy authorities chose Morocco’s assistance in securing the event after Algeria backtracked on its promises.

Morocco was also chosen to help Malagasy security services given its proven anti-terrorism achievements and its success in organizing international events, such as the UN Climate Summit (COP22) which earned the Kingdom the ISO 20121 certificate.

This aid is also part of south-south partnership between the two countries, to which King Mohammed VI added a fresh impetus with the signing of 22 agreements covering infrastructure development, tourism, agriculture, vocational training and social development.

Morocco is represented at the summit by Foreign Minister, Salaheddine Mezouar. The summit will review a set of issues relating notably to peace and stability in francophone countries, energy, sustainable development, inter-cultural dialogue and the blue economy as well as social issues linked to gender and women empowerment.