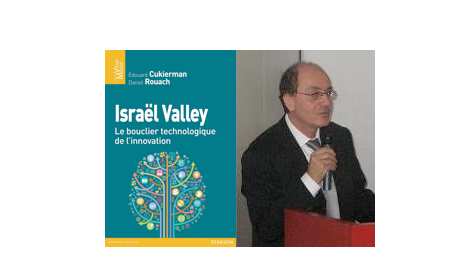 A Moroccan-Israeli Trade Chamber in 2021 ? 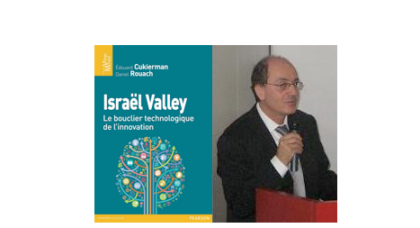 A Moroccan-Israeli trade chamber will reportedly open its doors in 2021. The announcement was made by Israel-France Chamber of Commerce & Industries (CCIIF) on its website “Israel Valley”.

The Israeli-Moroccan trade chamber project will be discussed by the CCIIF members during their next meeting to gather businessmen from various sectors. This project is spearheaded by CCIIF Chief, Daniel Rouach, who was born in the Moroccan city of Meknes.

Following the announcement of the resumption of diplomatic relations between Morocco and Israel, Moroccan minister of Industry and Trade, Moulay Hafid Elalamy said he received phone calls from several major Israeli economic operators, including Moroccan Jews, who voiced their readiness to invest in the Kingdom.

According to some experts, such a trade chamber will open up huge business opportunities in the fields of telecoms, aerospace technologies, cyber security, medical innovations…