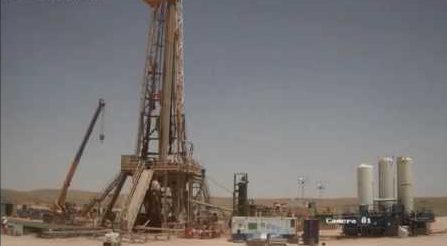 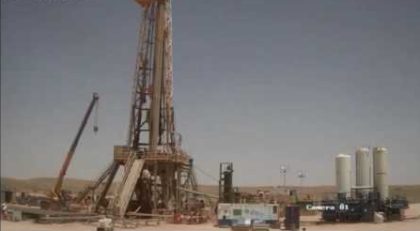 After making a significant onshore gas discovery in Tendrara in Morocco’s north east, Sound Energy confirms the success of a second TE-7 gas well lying only 1.6 kilometres away from its TE-6 first well.

“I am pleased to report the success of our second well at Tendrara and that the use of sub-horizontal drilling techniques on TE-7 has delivered a significant uplift on flow rates,” said the company’s chief executive James Parsons.

“This result further reinforces our belief in the Eastern Morocco TAGI/Palaeozoic play,” he told the press.

The TE-7 well was drilled to a depth of just over 2,600 metres before going horizontally for 700 metres.