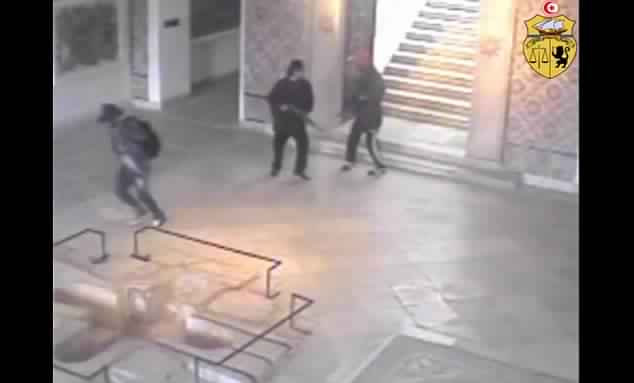 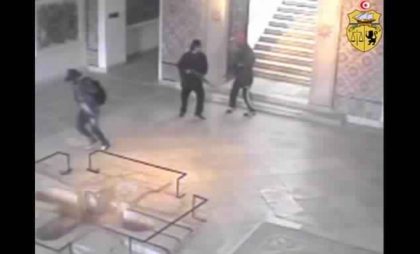 Tunisians and victims’ families of March 2015 Bardo attacks of Tunis can begin to see the light at the end tunnel as French ambassador Friday announced trial of the culprits can commence in the first half next year after judge in charge of investigations wrapped up the process.
Three gunmen reportedly Islamic State group (IS) commandos massacred on March 18 at the Bardo Museum in Tunis 24 people among whom 22 foreign tourists.
More than 1 year and half later, the judge in charge of investigations announced Friday November 18 end of the process. The findings have been handed over the country’s justice to decide.
French ambassador to Tunis Olivier Poivre d’Arvor following closely the process argued that the trial can begin in the first half of 2017, Jeune Afrique reports.
“Indictments will ensue and the Tunisian justice guarantees that the trail can begin in the first half of 2017,” Poivre d’Arvor noted.
4 French tourists died in the attacks. If the French diplomat hails the investigations process and expressed his confidence in the Tunisia justice, some victims’ families have expressed some misgivings claiming that the probe failed to shed light on some aspects.
“We are expecting a maximum of information as far as the trial is concerned, to know how it occurred and as the duty of memory continues, may all the people work hand in hand to stamp out attacks,” said Anne-Sophie to Christophe Tinois, a French casualty.
Samia Maktouf, lawyer of the French victims notes that many questions remain unanswered. Families cannot bury their love ones if questions are still unaddressed, Maktouf further stressed.
Some victims’ families have rejected President Caid Essebsi’s invitation to attend a ceremony at the Museum on Friday. The Tunisian President inaugurated an exposition highlighting joint point of the three monotheist religions as well as the rites and traditions of countries sharing the Mediterranean.
Tunisia since 2011 revolution has been facing a surge in terrorism and radicalism. Two other attacks also claimed by IS killed 50 other people same year in Tunis and at the resort city of Sousse.