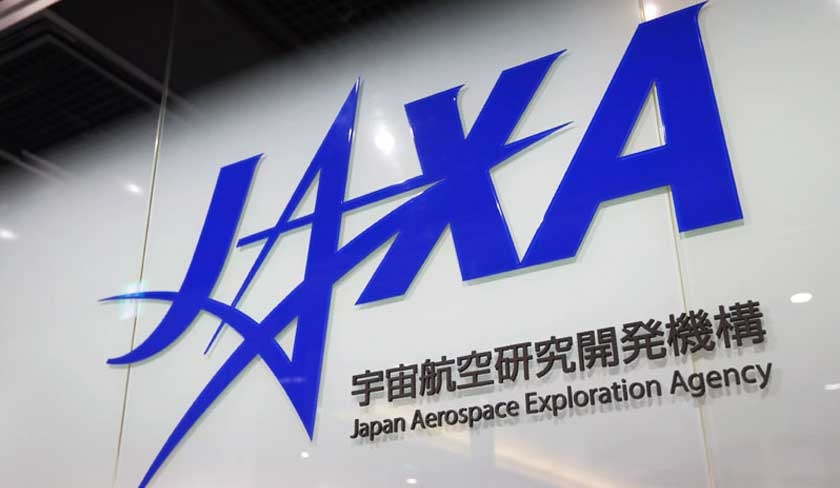 Tunisian customs detained Tuesday for several hours a group of Japanese space engineers upon arrival at Carthage international airport in possession of a satellite blueprint mistakenly taken for a spying device, reports say.

The engineers, according to Tunisian Space Association, were interrogated for two hours and they were only released following the intervention of the country’s top authorities.

The experts who work for the Japanese space agency, JAXA, arrived in the framework of the 8th Tokyo International Conference on African Development (TICAD) summit planned to take place over the weekend.

They are expected to do a number of presentations ahead and during the summit.

The customs according to head of the Tunisian Space Association, Ahmed Fadhel, mistook the blue print for a spying device.

“Would the representatives of the third largest space agency in the world have fun taking the risk of smuggling a real satellite in a suitcase? We welcome them in this way during their first visit to Tunisia!” he posited.

Earlier this week, the Japanese ambassador to the North African country announced the launch of a committee tasked to boost investments and assist Japanese investors in overcoming challenges, mainly administrative red tape.