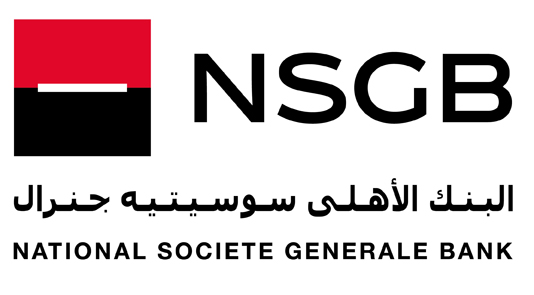 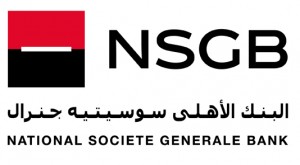 The decision of the regulator of the Egyptian market to push further the deadline of the sale of stakes of Qatar National Bank (QNB) has led to the slump of Egypt’s National Société Générale Bank (NSGB) and it has made an impact on the Cairo bourse while leaving the Gulf markets mixed in lackluster trading.
The Société général bank in Egypt slumped by 5.7%, bringing it losses of this month to 15.8%, after working very hard for the last four months on stake purchase talks. Societe Generale is getting close to selling its majority stake in NSGB to QNB, sources familiar with the matter said earlier this month. If concluded, the Qatari bank would be obliged to offer to buy out minority shareholders. The buyout is estimated to be around $6.2 billion.
The Doha index was slightly affected as shares of Qatar National Bank remained stagnant at the end of the day. In Egypt, the index fell by 0.8% to finish at 5,439 points, slipping back towards Tuesday’s 12-week low after a strong rally on Wednesday, as the momentum faded from a tentative loan deal with the International Monetary Fund.
Speaking about the recent activities, the head of Cairo’s Beltone Financial technical analysis  Mohabeldeen Agenda said the market was able to find some support almost around 5,300 and reacted with thin volumes that confirm the weakens of the buyers. He projected that the market could experience a “very minor rebound towards 5,500 where bears are likely to appear again and push the index downwards to break below the current support zone.”
The country announced earlier in the week that it has reached a deal with IMF to fill its deficit and policies aiming rich and rational subsidies.