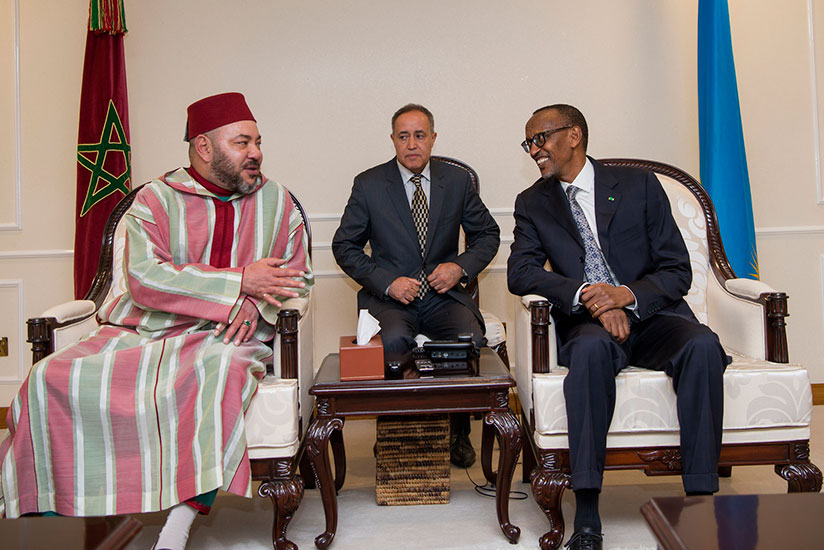 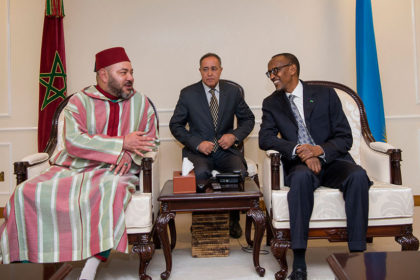 “His Majesty King Mohammed VI’s visit to Rwanda is of great importance as it represents the first visit by the Monarch to our country,” the Rwandan head of state told the press.

“We are very happy to receive His Majesty the King on this visit that shows the ever-growing relations between our two countries,” said Kagame, adding that this visit will usher a new era in bilateral cooperation in several fields.

King Mohammed VI has arrived on Tuesday night in Kigali, a first leg in an African tour that will also take him to Ethiopia and Tanzania.

Last June, the Moroccan monarch received Kagame in Casablanca and awarded him a Royal decoration with the highest state distinction.

This Royal tour in eastern Africa is part of a Moroccan endeavor to strengthen ties with African states in line with Morocco’s Africa foreign policy that aims at reinforcing relations of solidarity and co-development with the continent.

It also adds momentum to Morocco’s official request to return to Africa’s institutional family through building strong bilateral ties with countries in eastern Africa following the example of Morocco’s successful diplomacy in French speaking states of the continent.