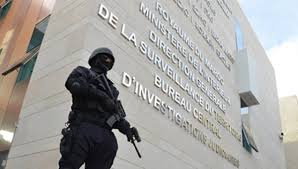 Moroccan authorities have busted an all-female terrorist cell pledging allegiance to the so-called Daesh, the interior ministry said on Monday.

The operation led by Morocco’s Central Bureau of Judicial Investigations (BCIJ) resulted in the arrest of 10 young women, suspected of plotting suicide bombings across the country, the interior ministry said in a statement.

The cell was active in recruiting and indoctrinating women in several parts of the country and tried to “obtain the chemicals used to make explosive belts” in order to carry out attacks on “vital installations,” according to the ministry.

Some of the women had close relationship or family ties with Moroccan fighters who had joined Daesh in Iraq and Syria.