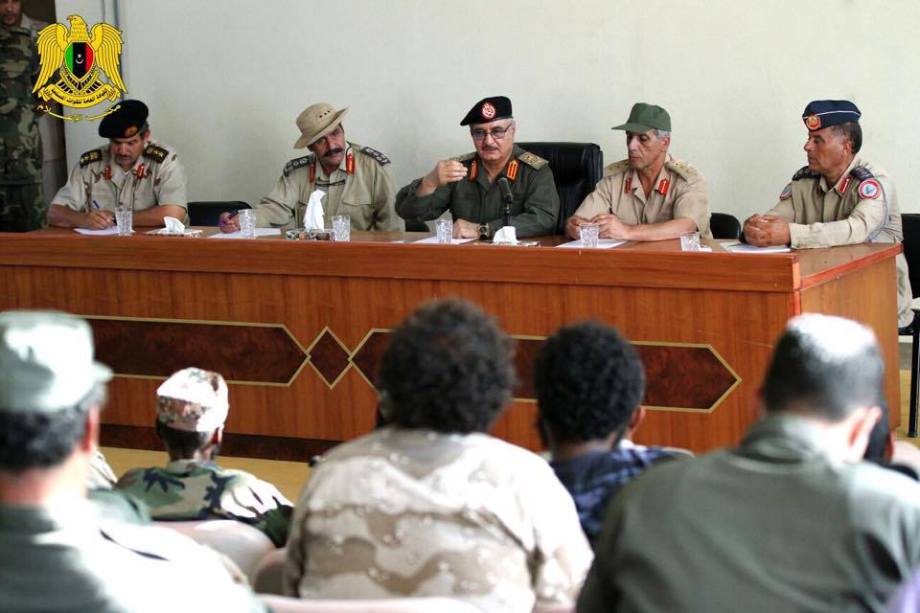 Threat of Starvation Looms in Benghazi as Fighting Intensifies 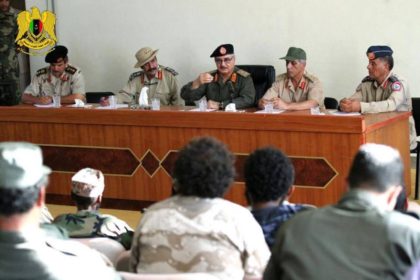 Hundreds of civilians currently trapped by fighting in Benghazi are facing the threat of starvation, Amnesty International warned.

The stranded civilians could die from lack of food and water as fighting between rival Libyan factions intensifies in Benghazi compelling besieged civilians to survive on rotten food and dirty water, the international right-watchdog said.

Amnesty International deplored that all roads are blocked by the fighting or by the Libyan National Army led by Khalifa Haftar leaving the besieged population without food, water and electricity.

The Organization said that 130 Libyan families and hundreds of foreign nationals have been trapped for months in the residential district of Gandoufa, in southwestern Benghazi, where tribal leaders fighting Islamist groups have ruled no children over the age of 14 should be allowed to leave that area alive – for fear they could be jihadists.

Several international groups have been appealing for the creation of safe corridors to evacuate civilians trapped in Ganfouda.

A military offensive named Operation Dignity was launched in mid-2014 by General Khalifa Haftar against Islamist militias and armed groups in Benghazi, which later formed a coalition known as the Shura Council of Benghazi Revolutionaries.

Two years on, the Libyan National Army under General Haftar’s command is carrying out repeated air strikes on areas under Shura Council control in Benghazi.